FIFA to choose four Indonesian stadiums for 2021 U20 World Cup

JAKARTA -- The world's football governing body, FIFA, will select four of the 10 Indonesian stadiums to host the 2021 Under-20 World Cup in the country, an Indonesian minister said. 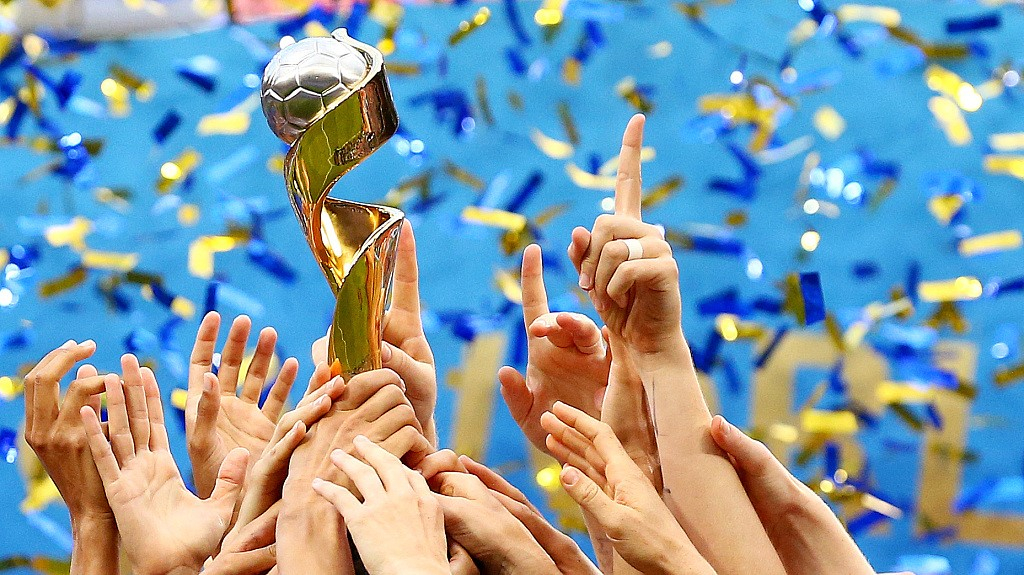 Indonesian Youth and Sports Minister Zainuddin Amali said that the decision would be made next Saturday. "On Jan 25, FIFA will determine on the four stadiums and their locations."

For the U20 World Cup, Indonesia has prepared 10 stadiums in the capital of Jakarta and the provinces of West Java, South Sumatra, Yogyakarta, and Bali.

And the government would negotiate with FIFA on the possibility of additional venues, as it prefers six stadiums hoping to let more provinces or areas in the archipelagic country to enjoy the event, the minister said.

President Joko Widodo has ordered authorities to prepare the international championship next year, which is expected to help introduce Indonesia to the world, local media reported on Saturday.

Last September, a FIFA delegation surveyed five out of the 10 stadiums, according to the ministry.