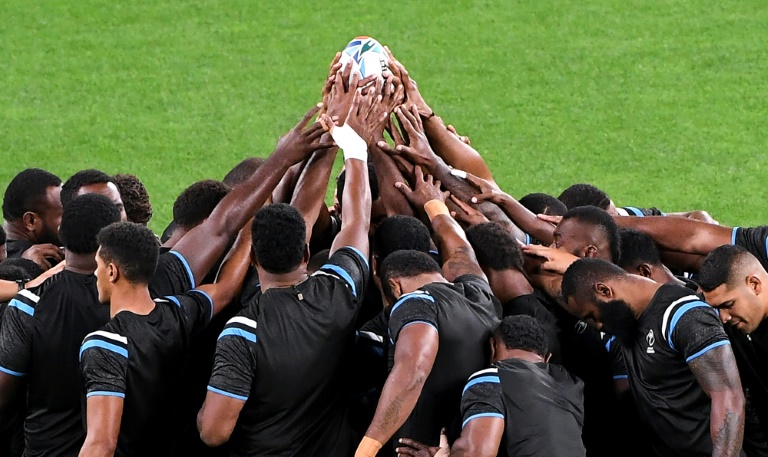 Fiji players and staff have agreed to 40 percent pay cuts as the union faces financial challenges due to the coronavirus. (Photo: AFP)

Fiji Rugby said contracted players and staff had agreed to pay cuts of 40 percent Monday as part of a cost-cutting drive to remain viable during the COVID-19 pandemic.

The union said staffers were also being told to use their accrued leave as rugby remains in hiatus across the Pacific nation, which is in lockdown in a bid to contain the virus.

O'Connor said that if the crisis continued, Fiji Rugby would consider leave without pay and "further drastic reductions", which he did not detail.

"We hope we will not end up in such a situation, but we must keep in mind that businesses are closing, and thousands of employees have lost their jobs and we must be prepared for the worst," he said.

O'Connor said the austerity measures had been made after consultation with World Rugby, which funds the union's high performance unit.

"All unions globally are facing significant financial challenges and responsible financial decisions have to be made in order to preserve the operating ability and financial integrity of Fiji Rugby long term," he said.