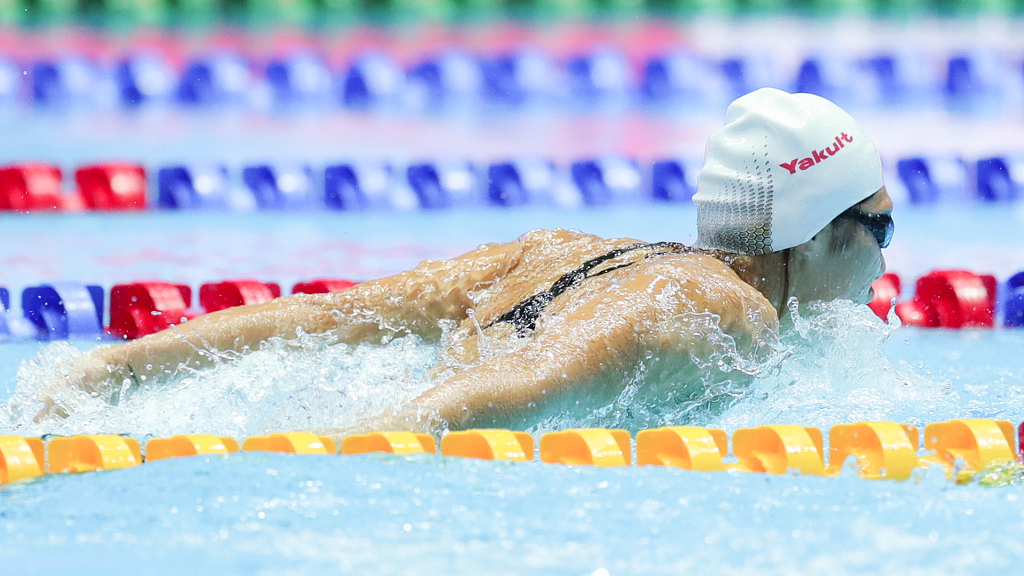 "After liaising with the relevant stakeholders and receiving feedback from them, we have no doubt that the decision taken will provide the best possible conditions for all participants at the Championships, " said FINA President Julio Maglione. 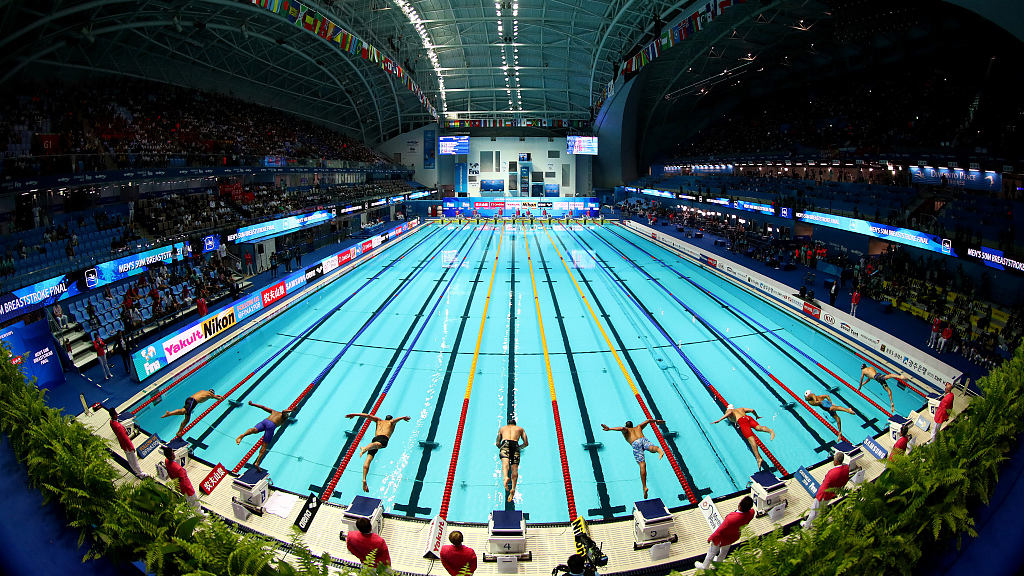 "At a time of unprecedented uncertainty, FINA hopes the announcement of these dates will allow for some clarity in planning for all concerned."

Back on March 30, one day after the International Olympic Committee (IOC) and the Tokyo 2020 Organizing Committee agreed on new dates for the rescheduled Games, FINA said they would consult with the organizers of the 2021 world championship in Fukuoka to "examine a revision to the proposed dates."

FINA also made other moves following the Tokyo Olympics' delay including to postpone a series of Olympic Games Qualifying Events with new dates that are yet to be confirmed. 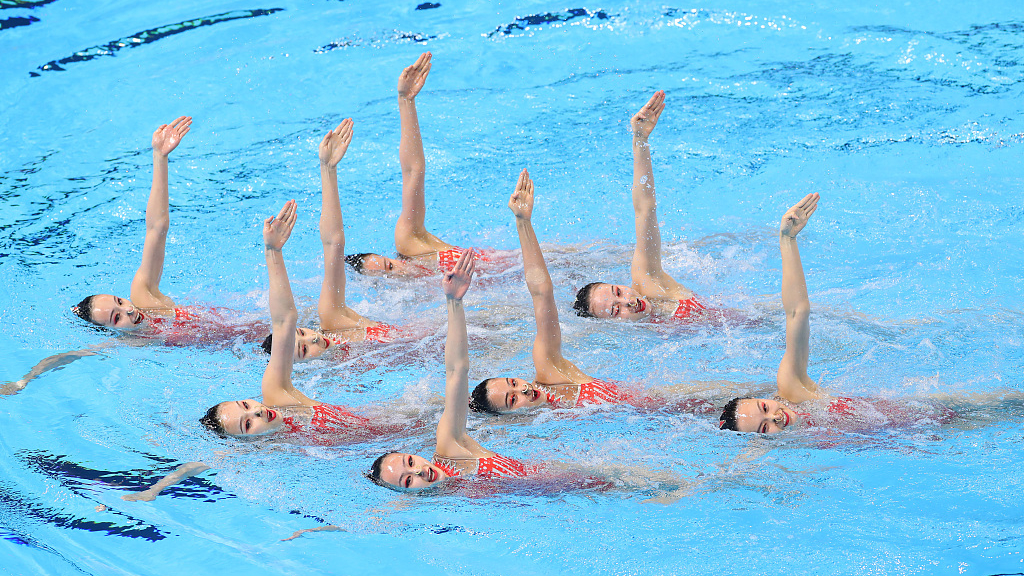 Because the 2020 Tokyo Olympic Games were postponed to 2021, several international sports federations have already readjusted their 2021 calendar. World Athletics, for instance, has said it would move its world championships slated for August 6-15, 2021 to 2022.

However, despite the readjustment, international sports federations might face financial difficulties in the time leading up to the Olympics as international tournaments, which are their main source of revenue have now been delayed.

Moreover, they aren't going to get the funding from the IOC this September, a tradition followed after each Olympic Games. All of this will lead to a cash flow dilemma for them.