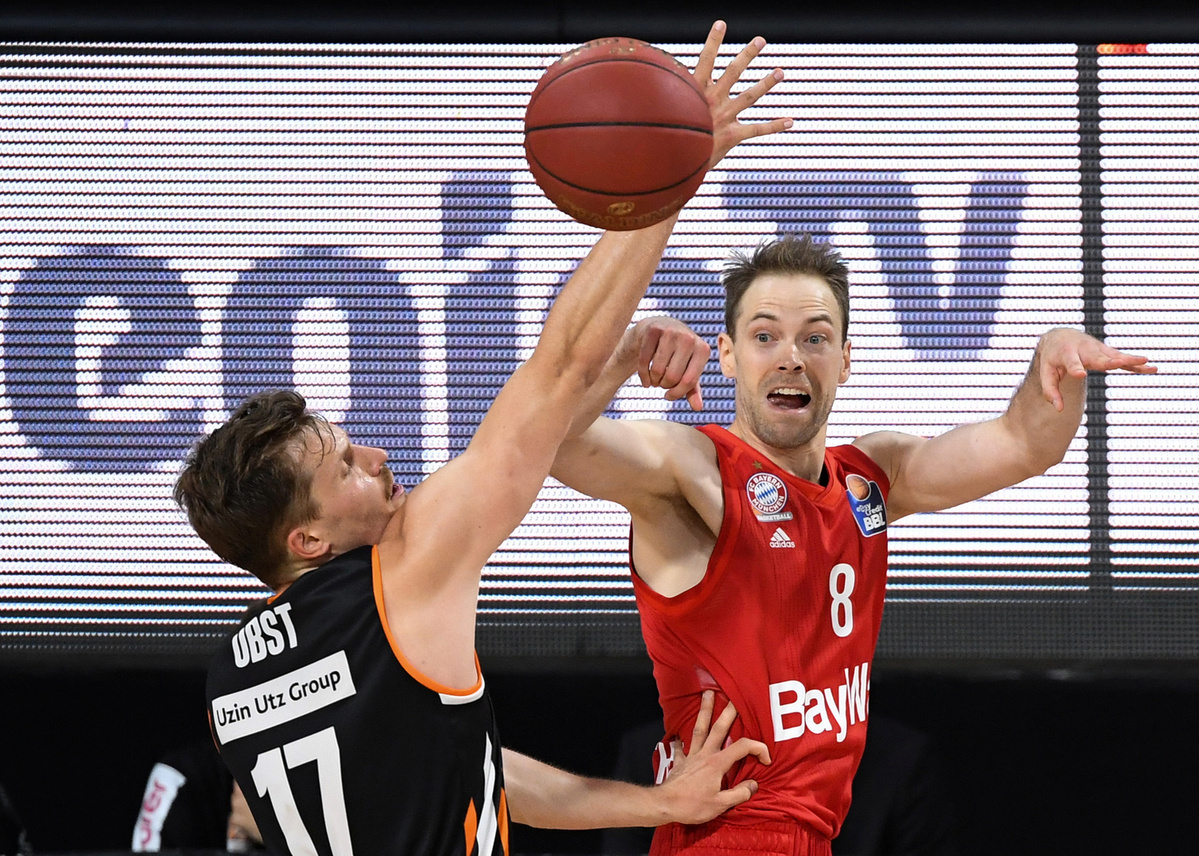 HELSINKI - Finnish international guard Petteri Koponen encouraged children to play more than one sport as he used to play football and believed it had helped him with his basketball.

"My mother used to take me to her basketball practices, which were long. I did not like being there. Honestly, it made me want to play football instead, which is actually what I did at first," the 32-year-old told FIBA.

"My godfather took me to watch some streetball as his son was playing, and a coach there said to me, 'Hey, come and play with us,' and it started from there," Koponen recalled.

"I'd go to school and then take a bus across town to the Malmi Sports Hall to play basketball. I soon began to dominate my age group and was put up against boys that were one and two years older."

The Finn continued with football until the age of 13 when a coach told him to make a choice to avoid an over-tight schedule of games and practices.

"I chose basketball, although I still like football and believe it helped me with my basketball. I think kids should play more than one sport for as long as they can," he noted.

In 2006, Koponen was picked for the senior national team as a teenager, right after a FIBA Under-20 European Championship that he had played in. The Finnish was the 30th pick in the 2007 NBA Draft by Philadelphia but spent his entire pro career in Europe.

"The coronavirus pandemic and shutdown has shown us how free we were before, that we could do so many things which we took for granted. One positive for me in this difficult moment is that I've been able to spend a lot of time with my two sons and my wife, something I was never able to do before, and have really enjoyed it," he said.