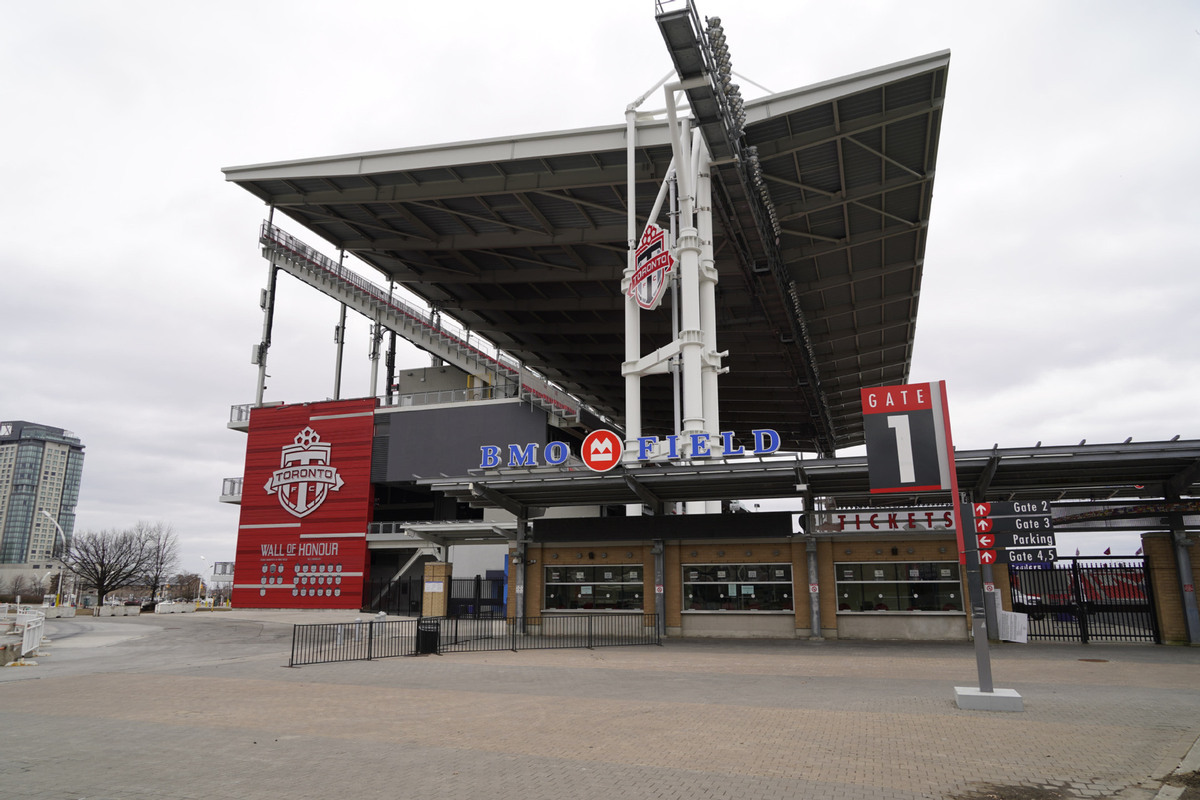 A general view of BMO Field after the postponement of the MLS season and the game between Nashville SC and Toronto FC. (Photo: Agencies)

WASHINGTON - Five Nashville SC players tested positive for the COVID-19 upon arriving in Orlando ahead of the MLS Is Back Tournament, local media reported on Sunday.

Of those, one has tested positive again and four are awaiting a second test for confirmation.

Nashville is scheduled to face the Chicago Fire on Wednesday, but the match is in doubt. However, there remains a chance it could be postponed. This is the same route the MLS took when FC Dallas and Vancouver Whitecaps players tested positive.

Earlier this week, MLS postponed the match between Dallas and Vancouver set for next Thursday because of positive tests for the coronavirus.

Dallas announced that six players had tested positive for the virus upon arrival in Orlando for the tournament. The entire team was quarantined. Two Whitecaps players tested positive, forcing the team to remain in Canada, the league confirmed.

The 2020 MLS season was suspended in March due to the spread of the COVID-19, and launched the MLS Is Back Tournament to kick off in Orlando on Wednesday.

The month-long tournament will be followed by the 2020 season, the league said.