SPORTS Football field at the foot of a snowy mountain

Football field at the foot of a snowy mountain

Inspiring images and videos of a football field at the foot of a snowy mountain have recently gone viral on Chinese social media, as the ongoing FIFA World Cup Qatar 2022 has lit the enthusiasm of fans around the world.

Located at 4,500 meters above sea level in Lhari county, Southwest China's Tibet Autonomous Region, the field is a playground of a middle school. With its blue sky and mountain backdrop, it is dubbed a "dream pitch" by netizens.

According to Peng Jilin, a director of the school, the pitch was renovated in 2019, with a 400-meter standard track circling it. The pitch serves as a playground for the 2,500 students of the school.

Despite the high altitude and thin air, with an ardent passion for the sport, the school team has won the municipal championship for two consecutive years. 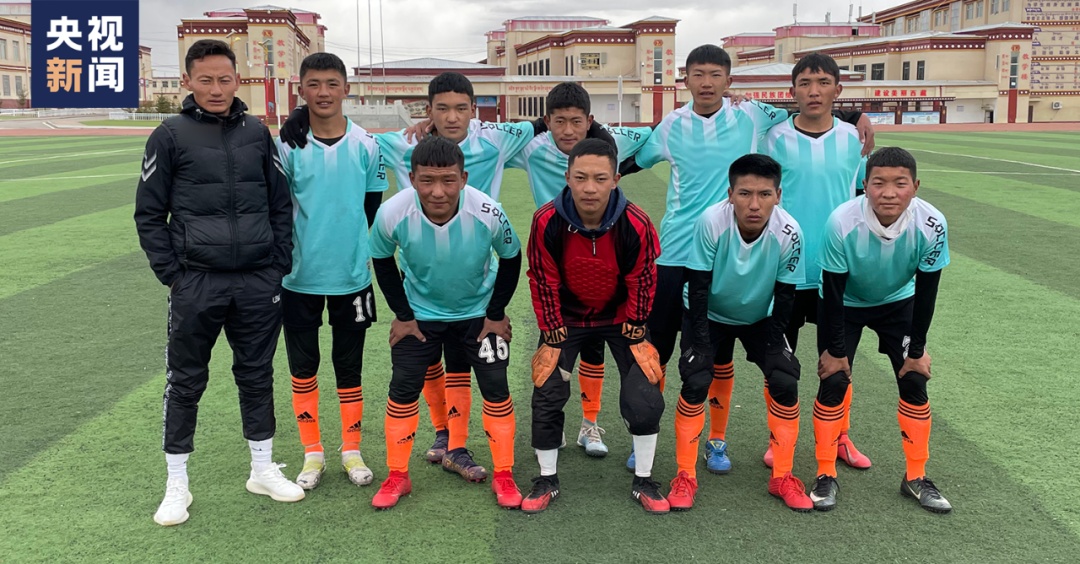 Chamba Zontri is one of the three football coaches. He said rain or shine, the school's team trains for nearly three hours every day. "Their love for football is beyond imagination," he said.

These days they also watch televised World Cup games and the students share their dreams.

"My idol is Messi. I want to be like him when I grow up."

"I love football and I'll stick with it."

"I'm going to train hard and play in the World Cup!"

Zontri feels his job is meaningful.

"They persist because of the love," he said, "Their football dreams are sprouting in this playground at the foot of a snowy mountain. I really hope they will one day play the game in bigger competitions!"