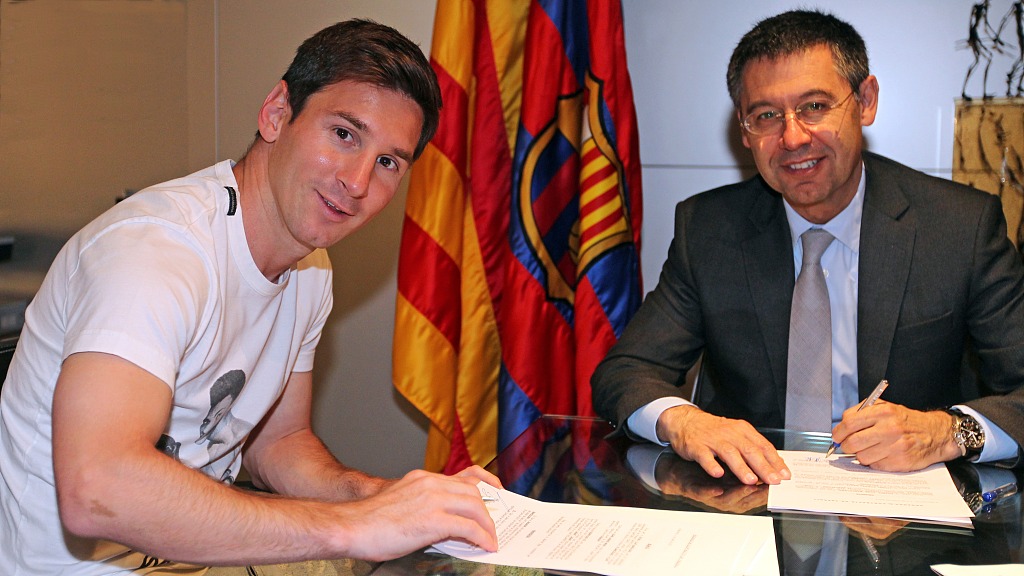 Both the club and Messi have pledged to pursue legal action against El Mundo and anyone being involved in the leak.

Earlier, El Mundo published the full details of the Argentinian star footballer's four-year contract, which was signed in 2017 to continue Messi's stay in Barca until June 30, 2021. The contract was reportedly worth a possible 555,237,619 euros (around $673 million).

Bartomeu resigned from the Catalan club last October after Messi cancelled his plan to leave the club. But the former president was not replaced immediately as an election was scheduled to be held on March 7, 2021 for club members to vote for the new president.

"It's completely false [that I was involved in the leak]," Bartomeu recently told Esports3, Marca reported. "This is a very serious issue because it's completely illegal to leak any professional contract to the media."

"It's easy to make accusations, but this is not a joke and it's going to end up in court. Messi deserves everything he earns, be that for professional or commercial reasons. Without the pandemic, Barcelona would be more than capable of paying those numbers," he added.

On August 18, 2020, Bartomeau said while speaking on his club's TV channel, "Messi wants to end his playing career at Barcelona." 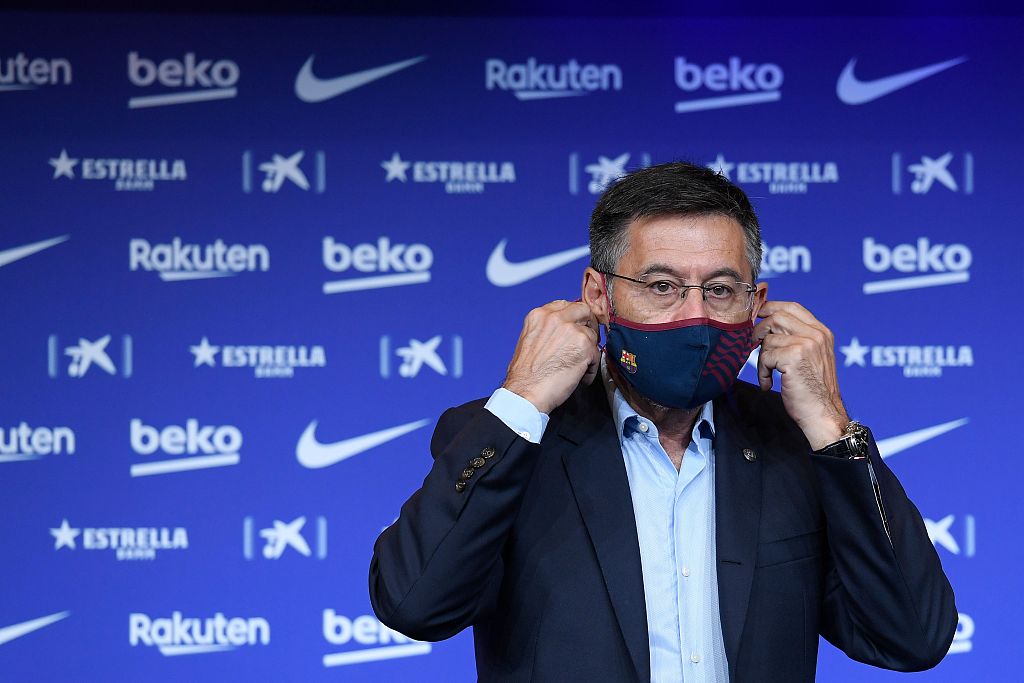 Messi recalled he had "a very bad time" about the "leaving" issue, in an extensive interview with La Sexta's journalist Jordi Evole which was aired on December 27, 2020.

The time was "after the end of the 2019-2020 campaign and after what happened in summer," Messi said

"I had been telling [Bartomeu] for six months that I wanted to leave and asking for his help and he just said 'no, no, no,'" Messi said. "So, I sent him a last resort to show I was serious, to make it official."

"I'm eternally grateful to the club for everything but it felt like a cycle had ended and I needed a change. I knew this would be a transition year and I want to fight for the Champions League and league titles," Messi continued.

"The president didn't want to let me go and then he started to leak things to make me look like the bad guy. Then everything that happened happened, but I am still calm that I did what was right at that moment."