Former Chinese-Canadian athlete Nina Schultz, also known as Zheng Ninali in China, has acquired Chinese citizenship and is expected to represent China in world-class competitions in the near future, Chinese media reported on Friday. 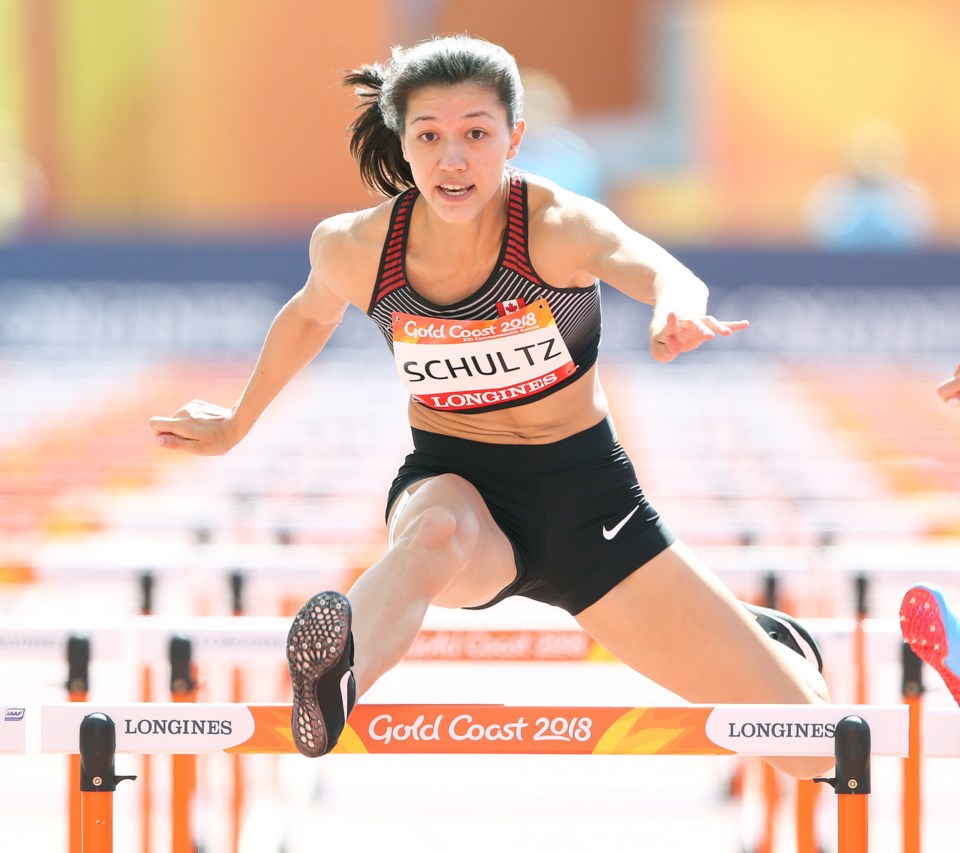 Schultz had publicly expressed her willingness to renounce her Canadian citizenship and represent China at the Tokyo Olympics early in 2017 when she took part in China's national games as a Chinese-Canadian athlete.

Born in Canada, Schultz carries on a family tradition in track and field. Her grandmother Zheng Fengrong was a renowned Chinese athlete who completed a high jump of 1.77 meters in 1957, breaking the previous world record of 1.76 meters. Her grandfather Duan Qiyan was the national champion of men's high jump in 1959.

Schultz herself won the silver medal of heptathlon as a Canadian team member at the 2018 Commonwealth Games.

She told Chinese media that she wants to compete at the upcoming Tokyo Olympics as a Chinese athlete to make up for the regret of her grandmother, who hadn't participated in the Olympics during her sports career.

"I hope I can go for a heptathlon medal at the Tokyo Olympics," Schultz said.

Schultz's partaking will, to some extent, make up for current weaknesses in the female Chinese heptathlon team and enhance China's heptathlon competitiveness in Asia, according to observers. Official data showed that Schultz had scored 6,021 points in heptathlon in 2017 when the scores of China's then national heptathlon champions didn't reach 6,000.

Schultz makes the Chinese public think of Gu Ailing, or Eileen Gu, a freestyle skier born to an American father and Chinese mother in the US. This talented skiing star announced her wish to acquire Chinese citizenship and compete for China in 2019.