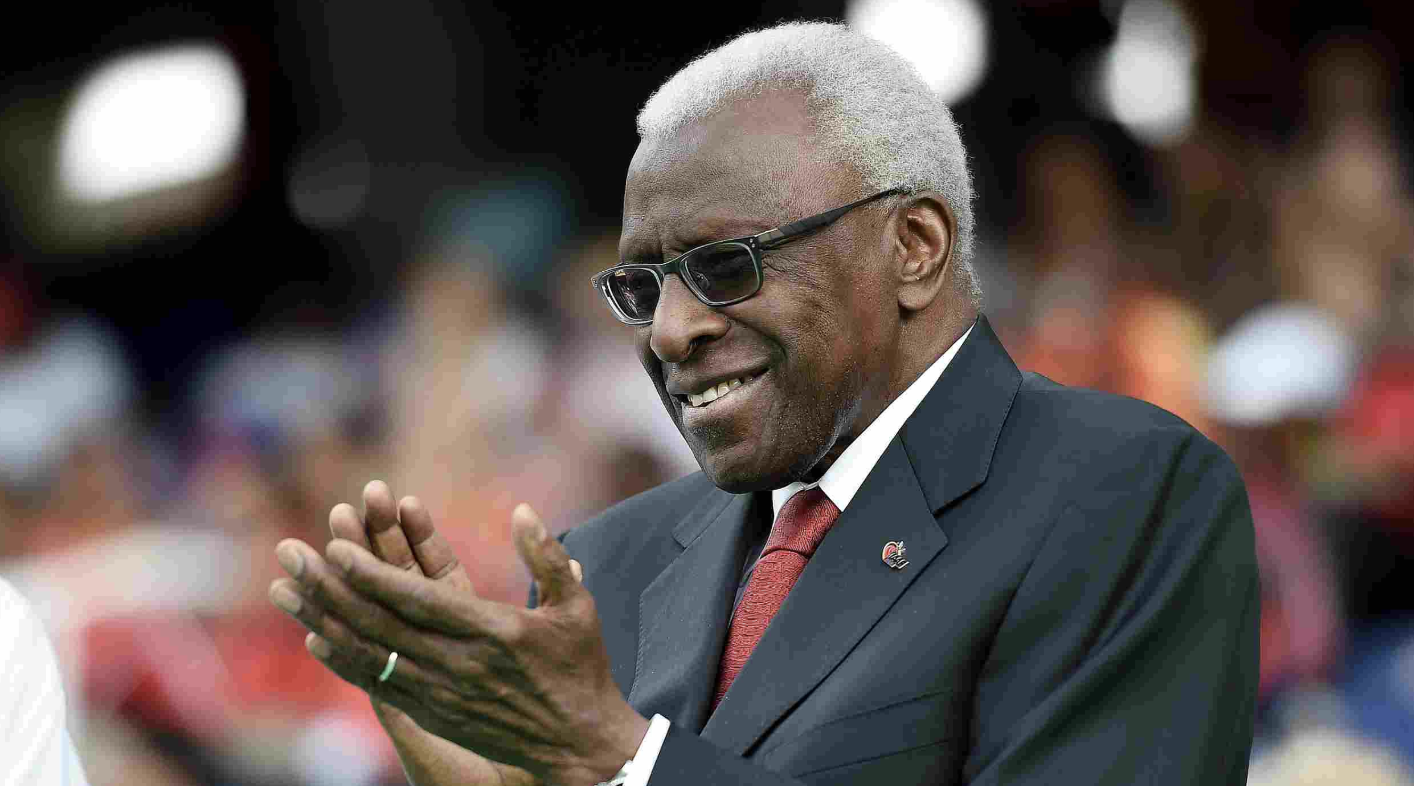 The trial of former President of the International Association of Athletics Federations (IAAF), Lamine Diack has been postponed to June after new evidence emerged, a Paris-based court ruled on Monday.

The 86-year-old is accused of corruption, money laundering and breach of trust in a case where he and five other people allegedly tried to cover up the doping of 23 Russian athletes.

Prosecutors accuse Diack of asking for US$3.8 million from athletes who were suspected of doping to cover up the accusations.

Diack's trial was scheduled to start on Monday but was postponed after new documents were submitted o the court concerning testimony that his son and co-defendant Papa Massata Diack gave in Senegal.

He denies the charges but if found guilty could face up to 10 years in jail.