Former NBA player to plead not guilty to human trafficking 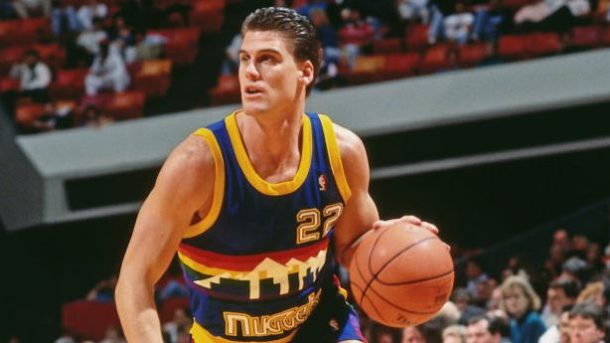 A grand jury has brought charges in a sex trafficking case against former NBA player and one-time University of Alabama basketball standout Jim Farmer, who was caught up in an undercover law enforcement sting last October.

Farmer, 55, of Franklin, Tennessee, was arrested again after being indicted by the Rutherford County grand jury with attempted trafficking for sexual servitude, attempted solicitation of a minor and attempted patronizing of a prostitute, news outlets reported. He was released the same day, Jan. 10, on $100,000 bond.

Farmer will plead not guilty to the new charges at his next court appearance, his attorneys Worrick Robinson and Will Fraley said in a joint statement, The Daily News Journal reported. His lawyers questioned why his case was presented to the grand jury after a judge dropped his initial charges for lack of probable cause.

According to an affidavit from the first arrest, Farmer responded to an adult escort advertisement for meeting a juvenile for sex, communicating with an undercover officer who identified herself as a 16-year-old girl. Farmer allegedly agreed to pay $170 to have sex with the girl, and was arrested after arriving at the agreed location on Oct. 25.

Farmer was a leading scorer at Alabama before being picked in the first round of the NBA draft in 1987. He spent six seasons in the league, then went on to work as a country singer and model.