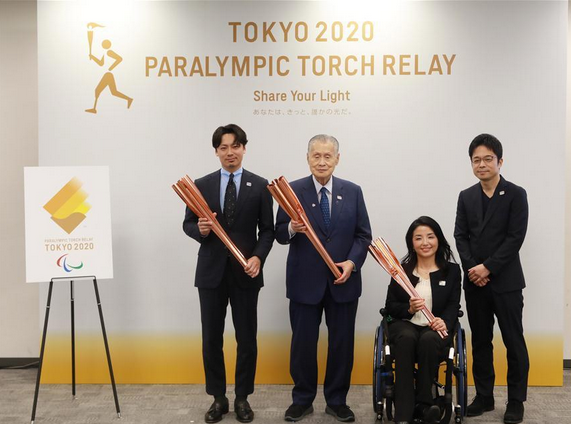 Gymnast Shinji Morisue, who won one gold, one silver and one bronze at the 1984 Los Angeles Olympics, will carry the flame at his native city Okayama, and Iwasaki, who shocked the world at the 1992 Barcelona Olympics by winning the women's 200 meters breaststroke gold as a 14-year-old girl, will run in her home prefecture of Shizuoka.

"I really want to generate excitement for the Olympics from Okayama," the 62-year-old Morisue told Kyodo News.

Iwasaki said, "I want to enjoy the experience for myself and carry the torch with utmost care."

Marathon runner Yuko Arimori, winner of the silver medal at Barcelona 1992 and bronze in Atlanta four years later, will run the torch relay in Okayama and figure skater Daisuke Takahashi, men's bronze medallist at the 2010 Winter Olympic Games in Vancouver, will also carry the flame.

Organizers unveiled a detailed route for the relay covering all 47 Japanese prefectures earlier this month. Japan's women's World Cup winning team in 2011 will open the domestic leg of the relay on March 26.