SPORTS Former world No.1 Wozniacki to retire after Australian Open

Former world No.1 Wozniacki to retire after Australian Open 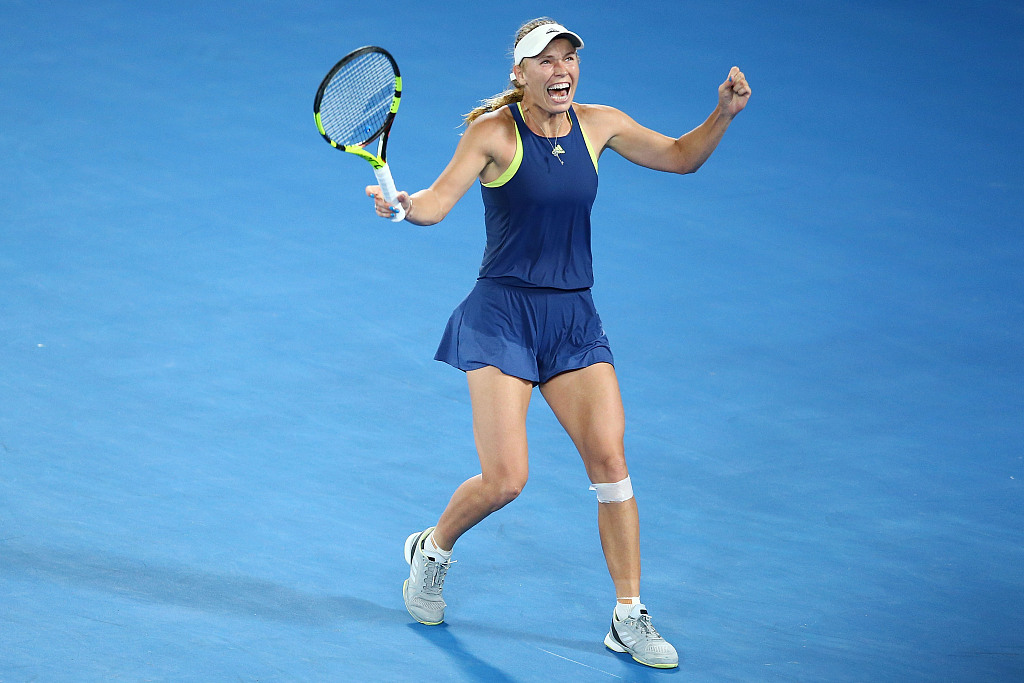 Former world number one Caroline Wozniacki announced on Friday that she will retire from tennis after next month's Australian Open.

"I've accomplished everything I could ever dream of on the court," she said in an Instagram post.