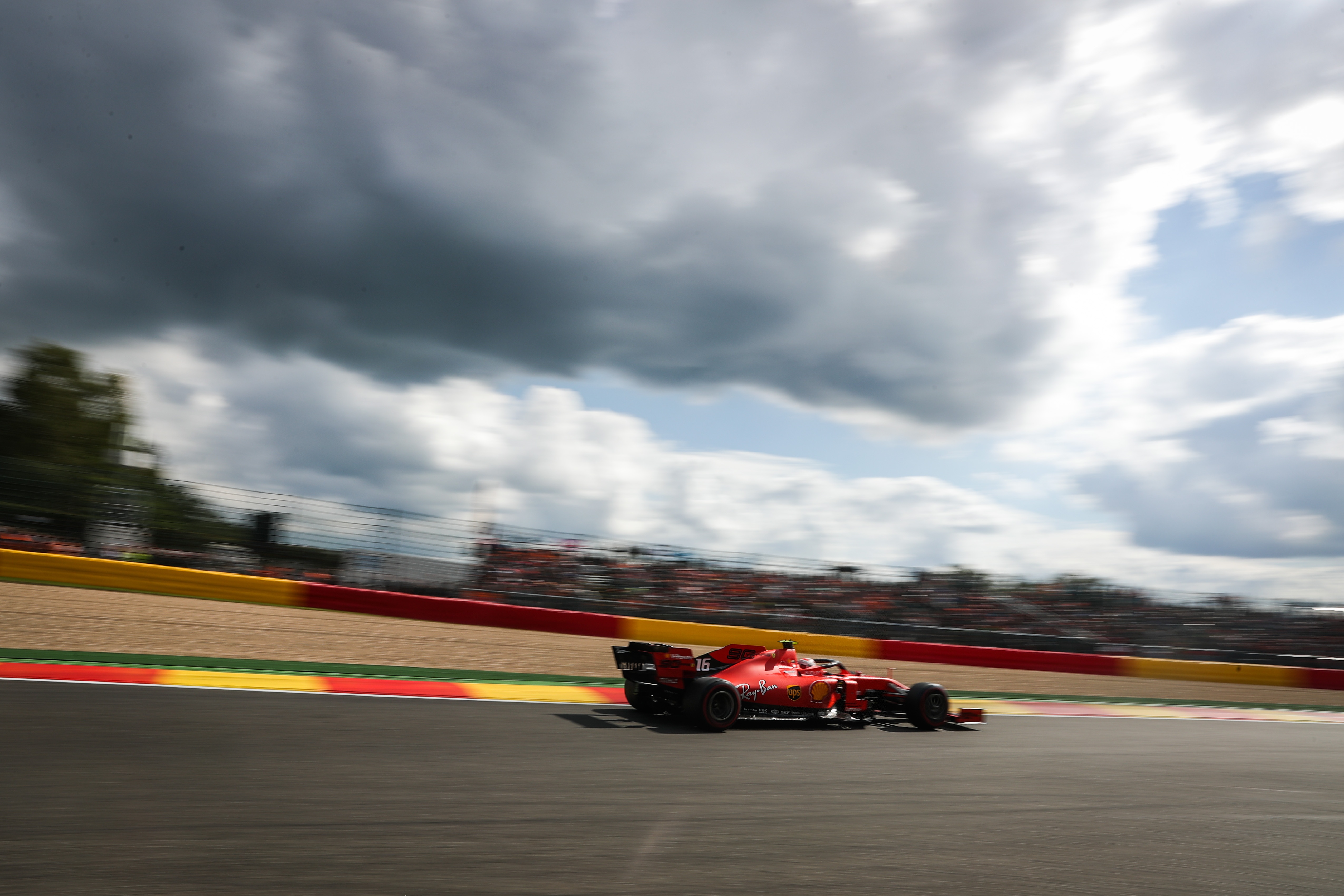 Shortly before, Formula 1 agreed to a 145 million U.S. dollar budget cap for teams next year and will continue to try and tighten that for future seasons, said managing director Ross Brawn on Monday

He also commented that a much fairer prize fund would feature in a new commercial agreement due by the end of this year.

"The budget cap initial objectives were a more competitive field and I think with the situation we have now the sustainability, the economic sustainability, of Formula 1 is a priority," said Brawn.

Formula 1's season has yet to start, with the first 10 races postponed or cancelled due to the COVID-19 pandemic.

The budget cap went from 175 million to 145 million U.S. dollars, and it will decline every year within the three-year package.

Last year, a cap of 175 million U.S. dollars was agreed for 2021. The financial impact of game cancellation due to the coronavirus outbreak forced the sport to readdress the issue.

The Italian team Ferrari, however, opposes the budget dropping below 145 million U.S. dollars, saying it makes deloying resources more difficult for them.

But the FIA recently made a rule change that could effectively make Ferrari's approval unnecessary.

The World Council approved a move to overturn the requirement for unanimous approval of competitors to amend rules at late notice last month. A so-called safeguard clause has been added to the International Sporting Code so that only a majority is required.

The FIA argued that the change was needed "in view of the unparalleled COVID-19 crisis." The proposal would stand as long as five teams agree.