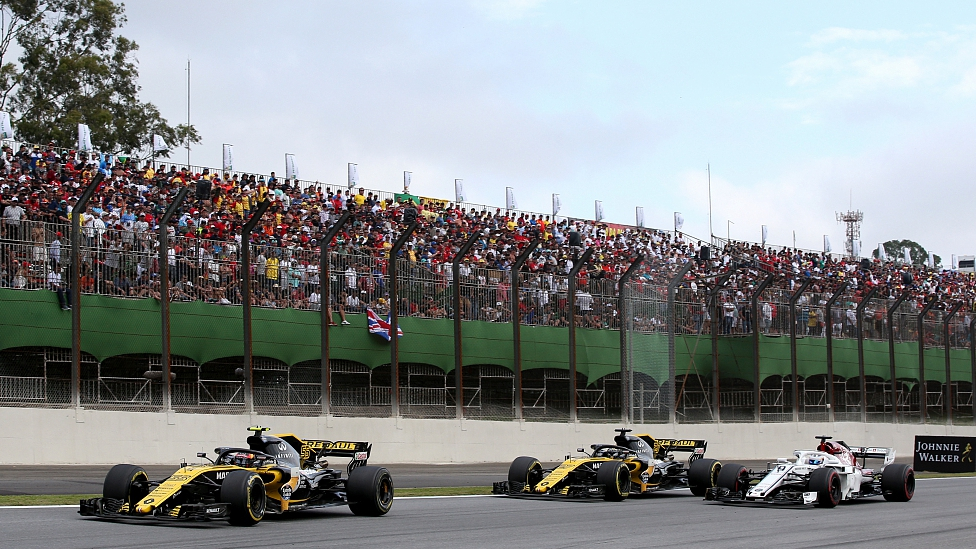 Formula One managing director Ross Brawn has unveiled plans for the sport to return to action in an isolated environment and suggested two races could take place at the same venue in order to complete congested schedule.

"One of the logistical challenges is getting everyone tested and cleared to enter the racing environment," Brawn told the F1 Nation podcast on Friday.

"Once we do that, it's very attractive to keep everyone in that environment, within that biosphere that we want to create, for another race. It's also pretty challenging to find the right sort of races early on where we can control the environment well enough to ensure the safety of everyone," he added.

Formula One has been brutally ravaged by the COVID-19 pandemic, with the opening 10 races either canceled or postponed.  But there are hopes to start the season on July 5 with the Austrian Grand Prix.

"Austria fits that bill very well. It has a local airport right next to the circuit, where people can charter planes into. It's not too close to a metropolis," explained Brawn. 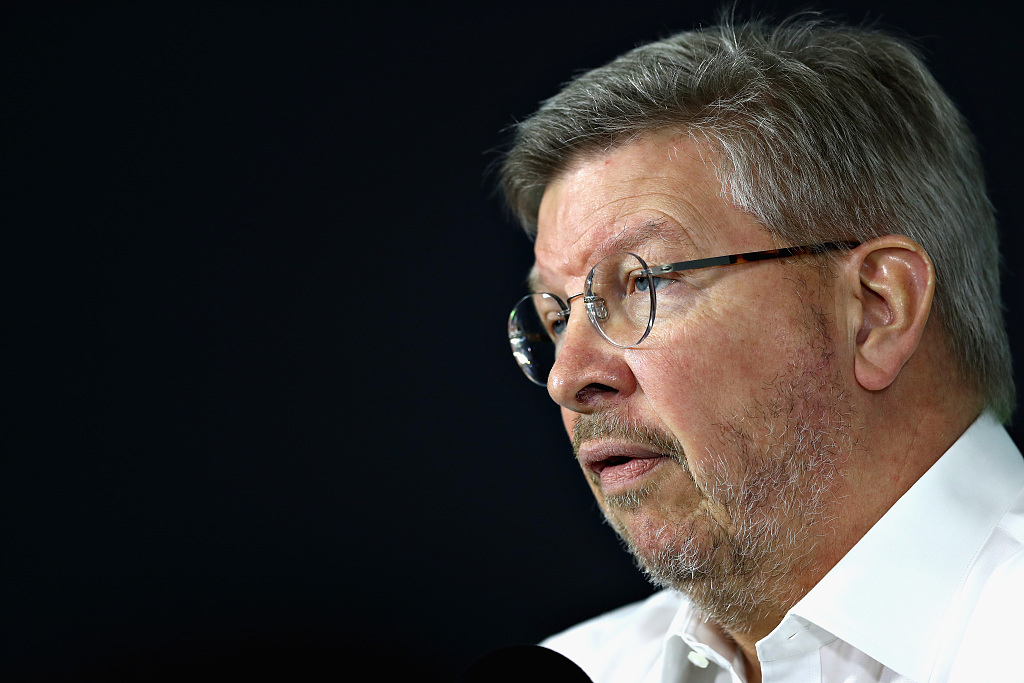 F1 boss Ross Brawn has outlined plans for the sport to resume in an isolated environment.

"It has a great infrastructure around it. For instance, there will be no motorhomes, but there will be full catering facility laid on that the circuit has. We can contain everyone within that environment and therefore once we are there it is appealing to have another race the following week."

Brawn also pointed out that it was important for the season to resume due to the number of jobs at stake.

"There are many reasons for wanting to start the season," he said. "One is obviously to excite the fans, who have all been frustrated by the delays. We've got a very exciting season in front of us. But it’s a very important livelihood for thousands of people, it's another reason for trying to kick-start the season…"

"I'm sure [the drivers] miss it and they will support these moves we're making with the understanding it is done properly, there will be no risk taken and it will all be done in the correct way," he added.