SPORTS France will not replace injured Benzema for World Cup

France will not replace injured Benzema for World Cup

In a huge blow to France's hopes of retaining the trophy in Qatar, Benzema was ruled out after the Ballon d'Or winner injured his left thigh in training on Saturday. 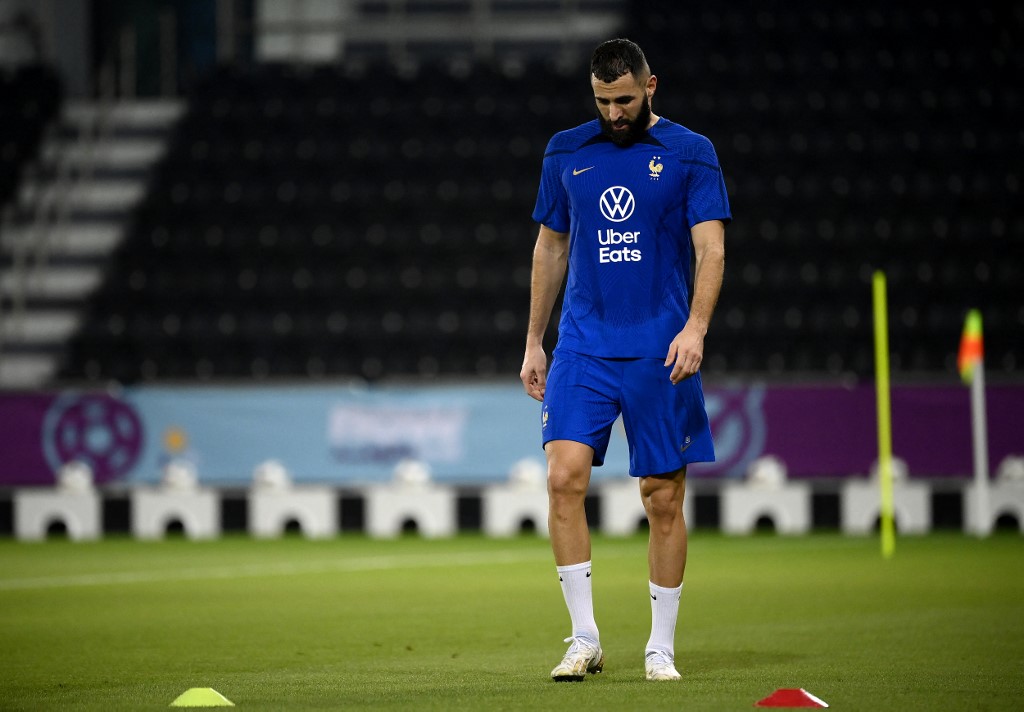 In this file photo taken on November 17, 2022, France's forward Karim Benzema looks down during a training session at the Jassim-bin-Hamad Stadium in Doha, ahead of the Qatar 2022 World Cup football tournament. (Photo: AFP)

Deschamps said he would not ask for a replacement for the Real Madrid forward even though FIFA's rules give him until Monday to do so.

Deschamps told France's TF1 that although the Benzema setback was "not nice", he was confident in the depth of his squad.

"But we have an objective and we have a quality squad with players who know what awaits them. I have confidence in them."

Deschamps brushed away questions about the French team's handling of Benzema who had been nursing an injury for the past month.

"I know that you're looking for controversy," he said. "But everything is under control, (the injury) was not even caused by him accelerating or shooting.

"Anyone could have a problem like that and get injured."

Deschamps said though that centre-back Raphael Varane would be available for the opening game against Australia on Tuesday.

The Manchester United defender has been sidelined with injury since October 22 but trained with the team for the first time on Saturday.