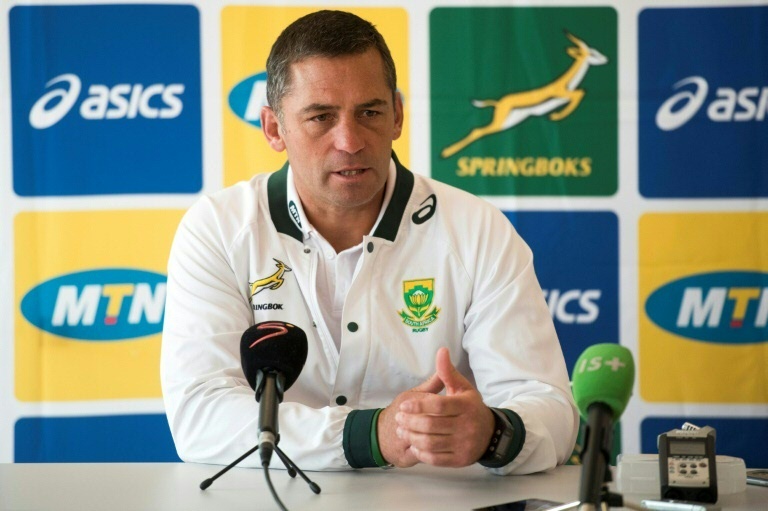 Smith, 47, took over on a interim basis last November after predecessor Conor O'Shea resigned despite his contract running through to the end of May 2020.

No details of Smith's contract were revealed but it will reportedly run until after the 2023 World Cup in France.

A news conference will be held next week via video link, the FIR added.

Italy have lost all three games since former South African international Smith took over, all in the Six Nations, which was suspended because of the coronavirus pandemic.

Smith coached Italian team Treviso for six years between 2007 and 2013 before taking over as coach of South African side the Cheetahs in 2015.

He was also assistant coach of South Africa under Allister Coetzee in 2017.

Irishman O'Shea took over as Azzurri coach in 2016 and led them into the World Cup where they failed to progress past the pool stage.