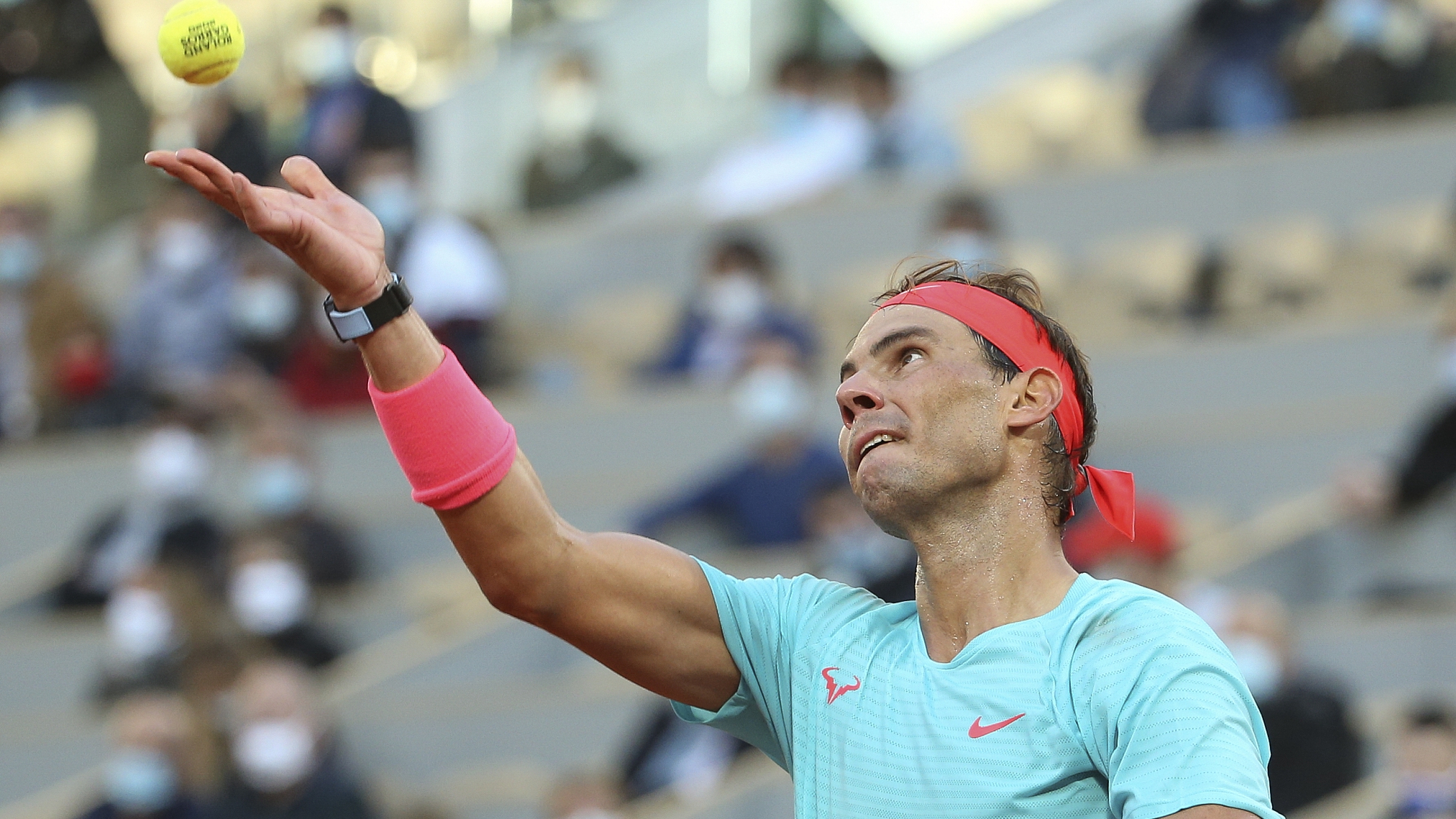 For Gilles Moretton, France's new wave of COVID-19 infections could not have come at a worse time.

The president of the French Tennis Federation once thought the 2021 French Open, which is due to run from May 24 to June 7, would go ahead as planned with the rollout of life-saving vaccines and a marked improvement in the country's public health situation. But after a dramatic surge in coronavirus cases, the world's premier clay-court showpiece is under genuine threat.

In a televised address to the nation on Wednesday, French President Emmanuel Macron announced the start of a third national lockdown in a desperate move to halt the new deadly wave.

The announcement came after doctors warned that local hospitals are on the brink of being overwhelmed by the number of sick people needing treatment. Macron insisted France is now faced with "a race against the clock.

The same could be said of the French Open. 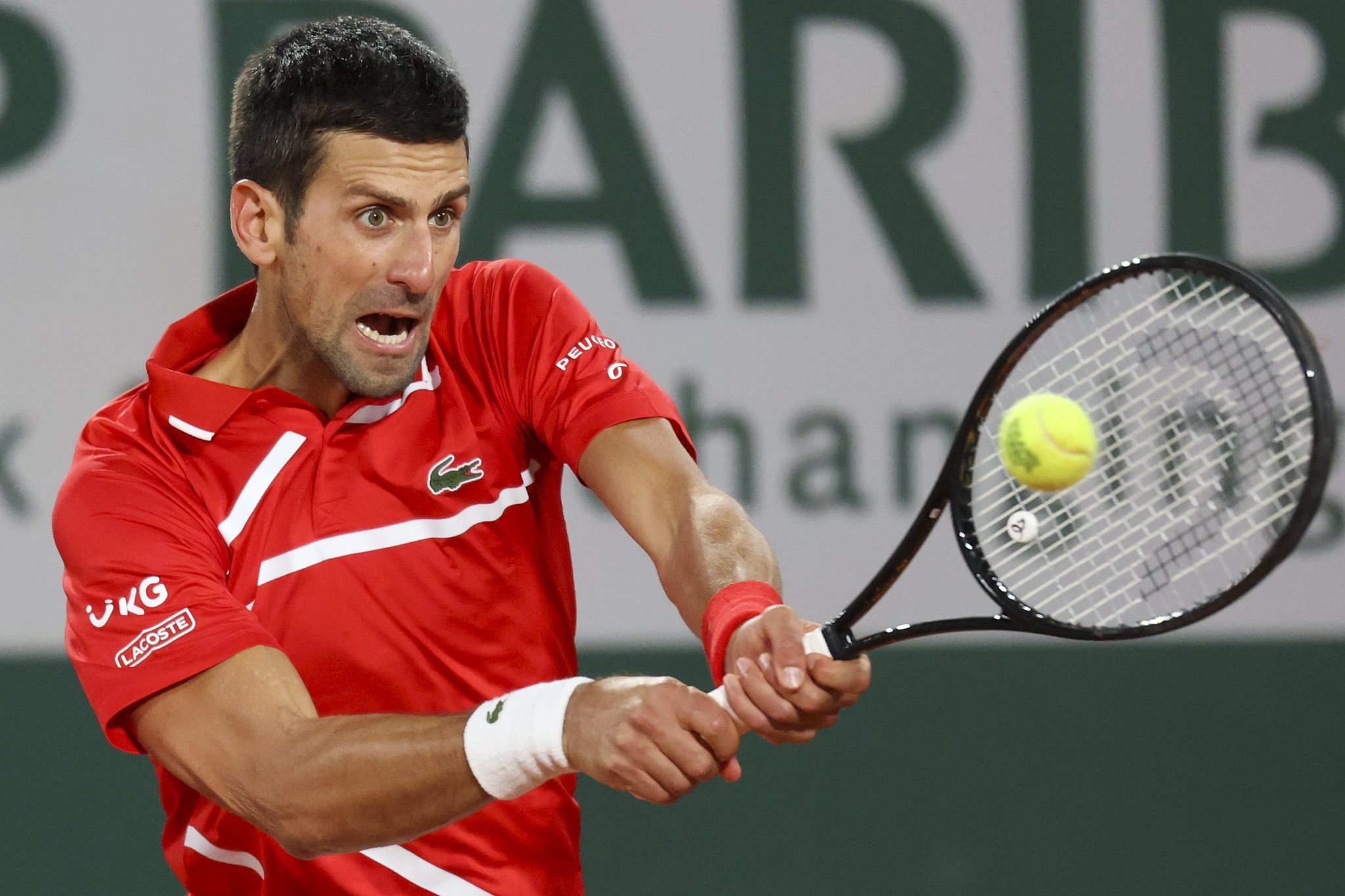 "At the moment, we are on track, the tournament is on the scheduled dates,' Moretton was quoted as saying by Agence France-Presse. "But if we are told to lock down for two months, we will have to take the necessary measures, the worst being the outright cancellation, but I dare not imagine that."

The French Open has suffered the repercussions of the COVID-19 disruptions before. Last year's edition was forced to move from May to September due to the pandemic. The postponement immediately drew criticism within tennis for being made without consulting others in the game.

The Women's Tennis Association (WTA) announced they had been caught by surprise by the move, while the Association of Tennis Professionals (ATP) also confirmed the decision had "come literally out of the blue."

This time around, Moretton suggested the tournament officials will be more considerate over their future plans. 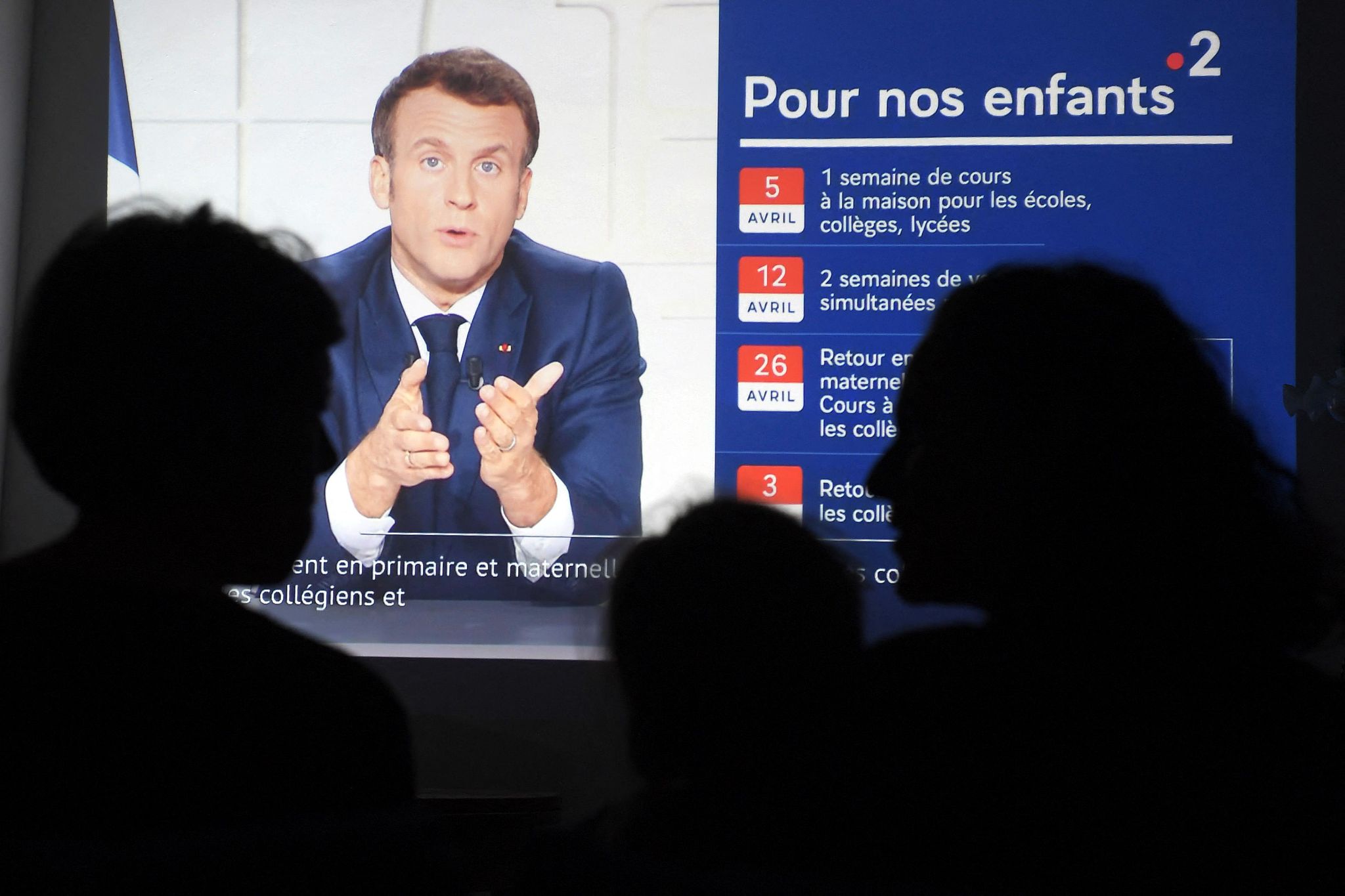 "We are studying a lot of options for Roland Garros 2021," he said. "There is a total range, or almost total because I dare not imagine a 100 percent crowd level. All the options with us are ready. We meet all the players regularly and we will have to wait to see how things turn out."

The current situation is by no means reassuring.

Latest figures released by the local health authority show that the number of COVID-19 patients in French ICUs breached 5,000, exceeding the peak hit during a six-week lockdown in the autumn, while daily new infections recently hit 59,038, up from around 20,000 in February.

Macron warned France would "lose control" if the government do not put in place another national lockdown," introducing restrictions including closing non-essential shops and shutting schools for three weeks after Easter. "We cannot be in denial," he declared.

And now, the French Open is hanging by a thread.