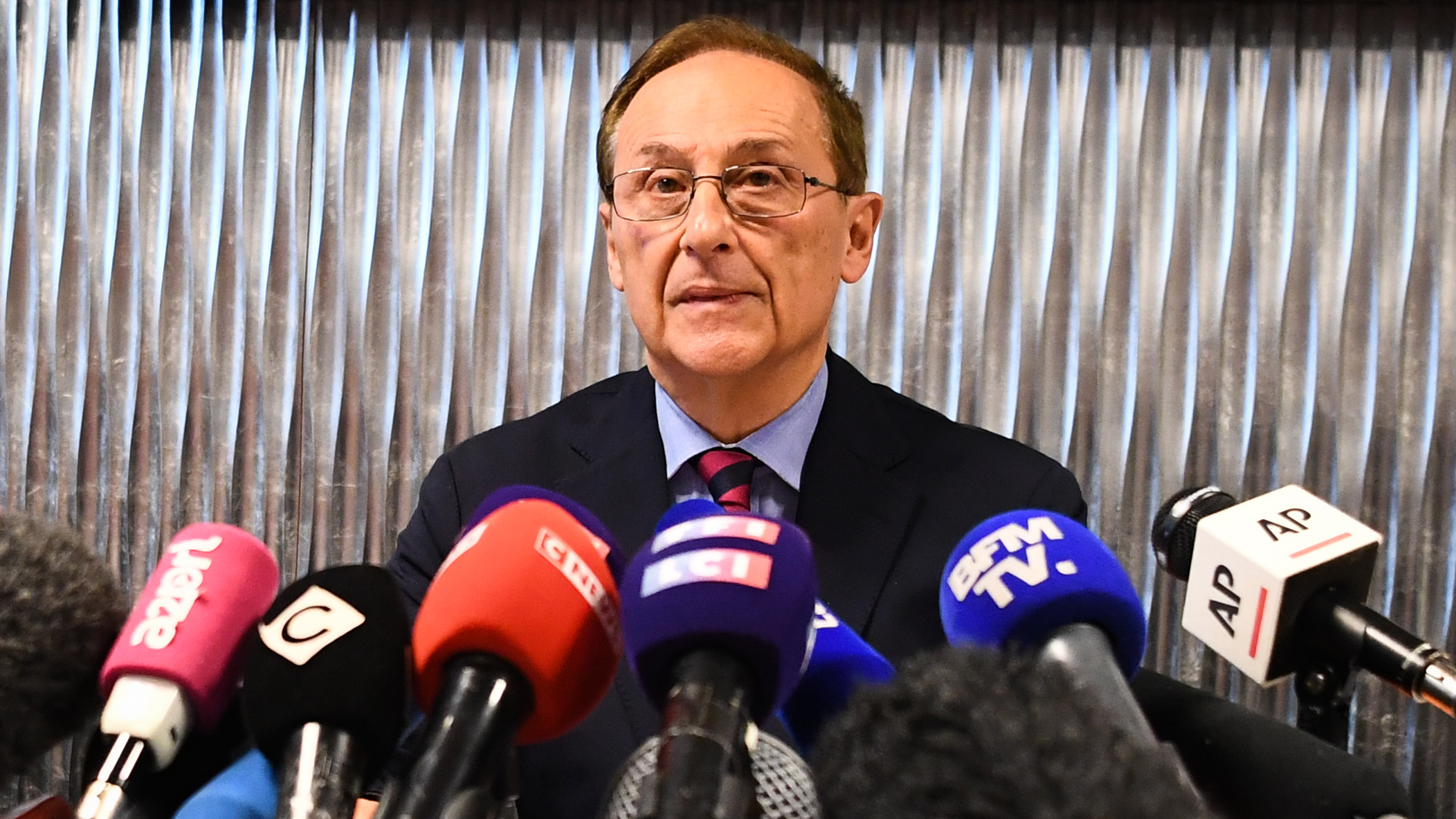 "In the spirit of conciliation I took the sensible decision to resign with philosophy, dignity but no bitterness," the 66-year-old announced after a meeting of the federation's federal council in Paris.

His resignation after nearly two decades in charge comes as French ice skating reels from claims of rape against a former national coach, Gilles Beyer.

In an autobiography published on January 30, former world championship bronze medalist Sarah Abitbol accused 62-year-old Beyer of raping her several times from 1990 to 1992 when she was between the ages of 15 and 17.

That bombshell claim led to further accusations of assault, with three other skaters also claiming they were raped by former coaches.

Gailhaguet had initially refused calls from Sports Minister Roxana Maracineanu to move aside, telling a news conference on Wednesday that he had "absolutely not protected Gilles Beyer."