French sailing champion Francis Joyon on Saturday set off from Hong Kong in a bid to complete the old tea route to Britain in record time. 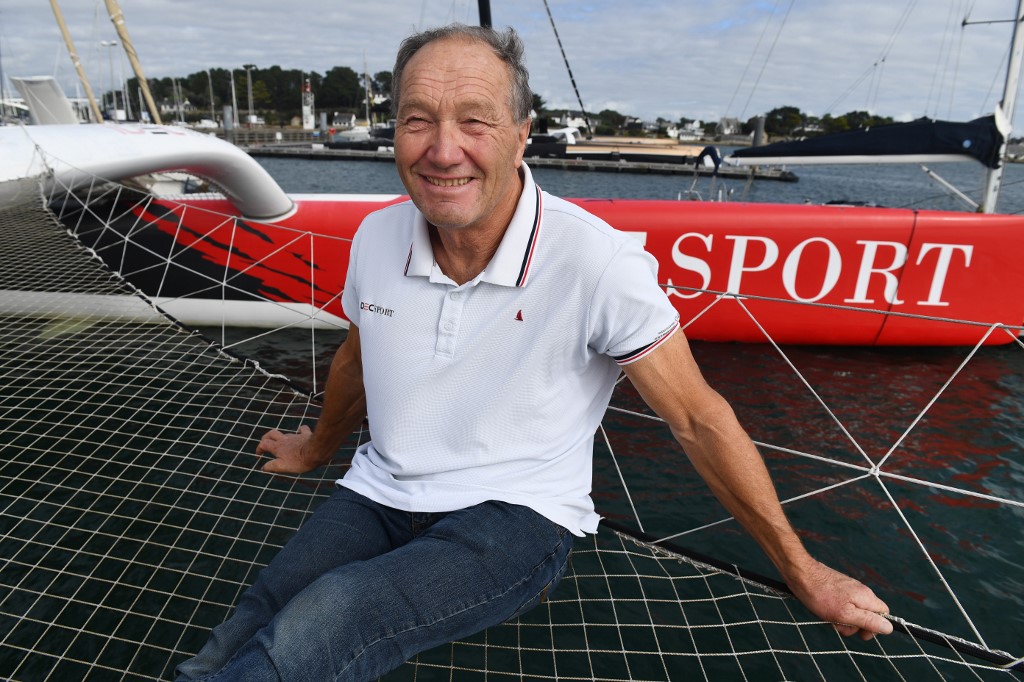 Joyon, the only sailor to have held all the major solo records at the same time and the current winner of the 2018 Route du Rhum, considers the tea route one of the most demanding.

"If we were to put all the records in order, this course would come in fourth or fifth place," he told AFP before setting off on the journey from Hong Kong.

Known as the old tea route, the historic clipper race takes sailors from the former British colony through the South China Sea, the Sunda Strait, and around the Cape of Good Hope, ending in London.

Joyon and his crew of four face a number of challenges along the way in their IDEC Sport maxi-trimaran, including navigating the crowded South China Sea and the possibility of a lack of wind, which could stop the boat for a few days.

"There are a lot of obstacles," explains Joyon.

In the 19th Century, the clippers would race the 13,000 miles (24,000 kilometres) to be the first to return and sell their cargo of tea, taking at least 99 days to reach their destination.

It has been two years since Italian Giovanni Soldini (Maserati) established the last record of 36 days and two hours.