Fulham were relegated from the Premier League following a 2-0 loss at home to Burnley on Monday. 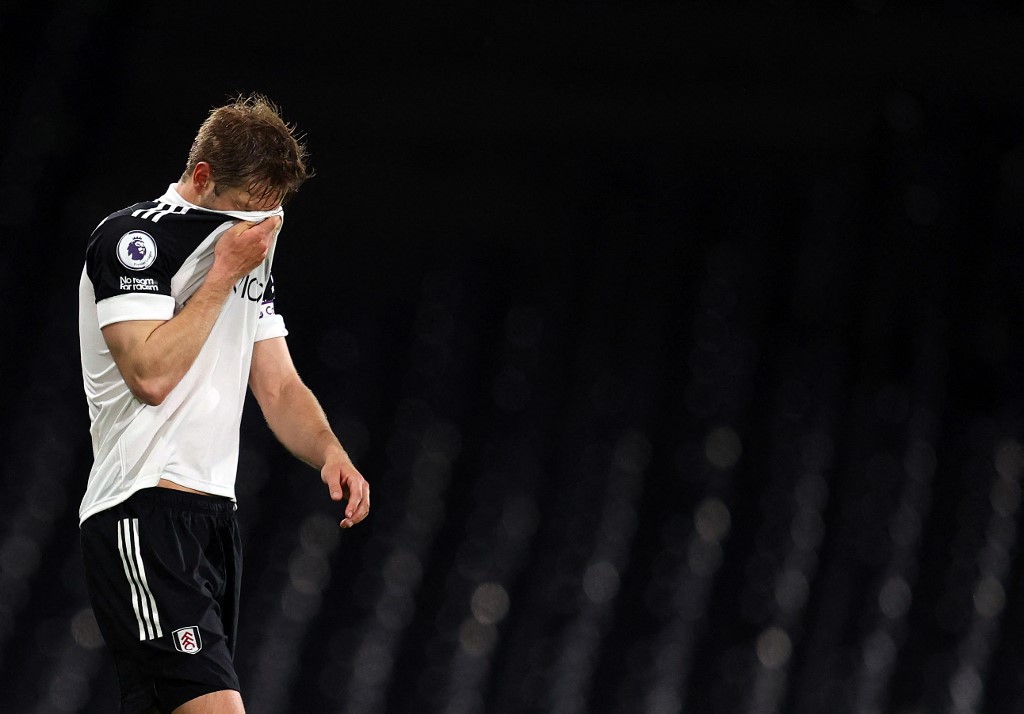 Fulham's Danish defender Joachim Andersen reacts after the English Premier League football match between Fulham and Burnley at Craven Cottage in London on May 10, 2021. (Photo: AFP)

The Cottagers had to win to maintain their slim survival hopes but first-half goals from Burnley's Ashley Westwood and Chris Wood condemned them to the drop, with the visitors securing their top-flight status in the process.

Fulham were the third and last club to be relegated from the Premier League this season.

They will now join Sheffield United and West Bromwich Albion in next term's second-tier Championship.