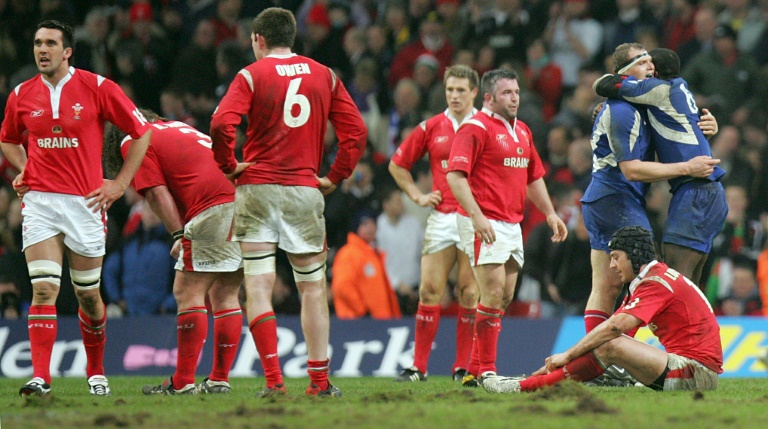 The funeral of former Wales rugby player Matthew J Watkins is to be streamed online because of the coronavirus pandemic.

The former Dragons, Scarlets and Gloucester center's funeral will take place on March 31 and a large gathering had been expected in Cardiff.

But Woodfield Park Funeral Directors said in a statement on their website: "During these uncertain times we ask that only family and close friends attend Matthew's funeral service."

The added: "The funeral service will be streamed online for anyone wishing to see from the safety of their own home."