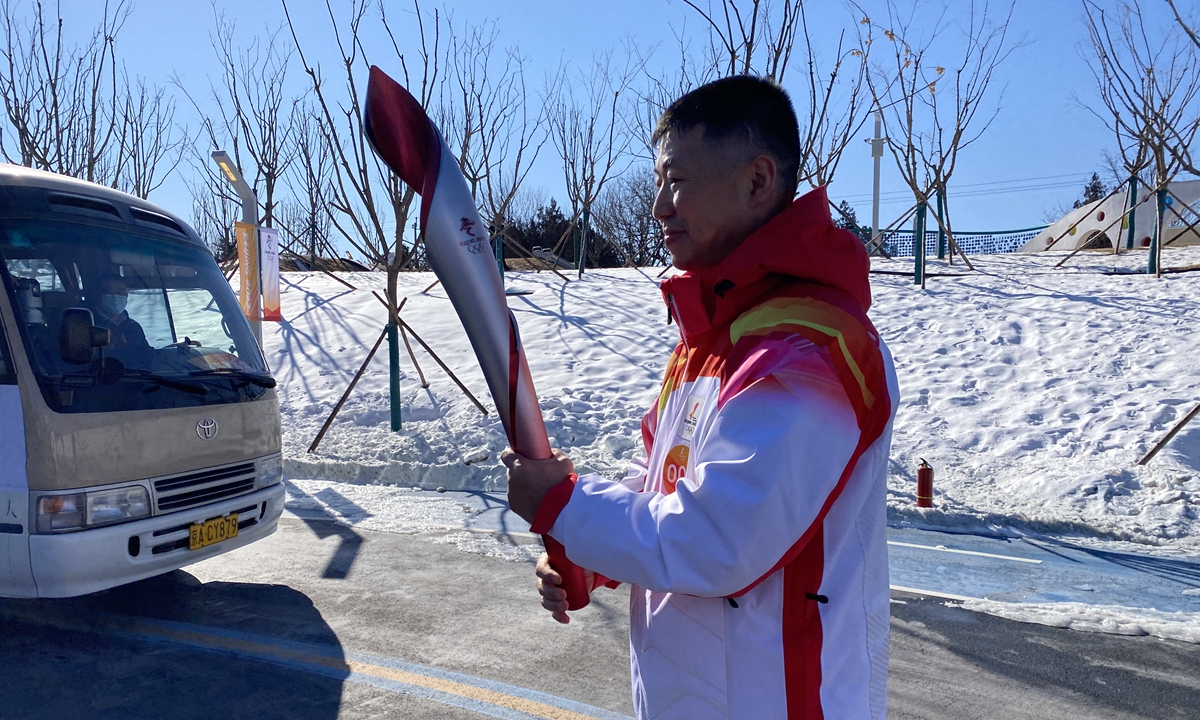 Themed "Let us meet at the rendezvous of ice and snow; let us run towards a shared, brighter future", the Olympic torch relay will be hosted from February 2 to 4, across the three competition zones, including 11 enclosed areas outside of the closed-loop and one standalone area inside the closed-loop.

On February 4, the Olympic flame, after being relayed by about 1,200 torchbearers, will light the main cauldron at the National Stadium, in an exciting moment that will mark the beginning of the Beijing 2022 Winter Olympic Games.