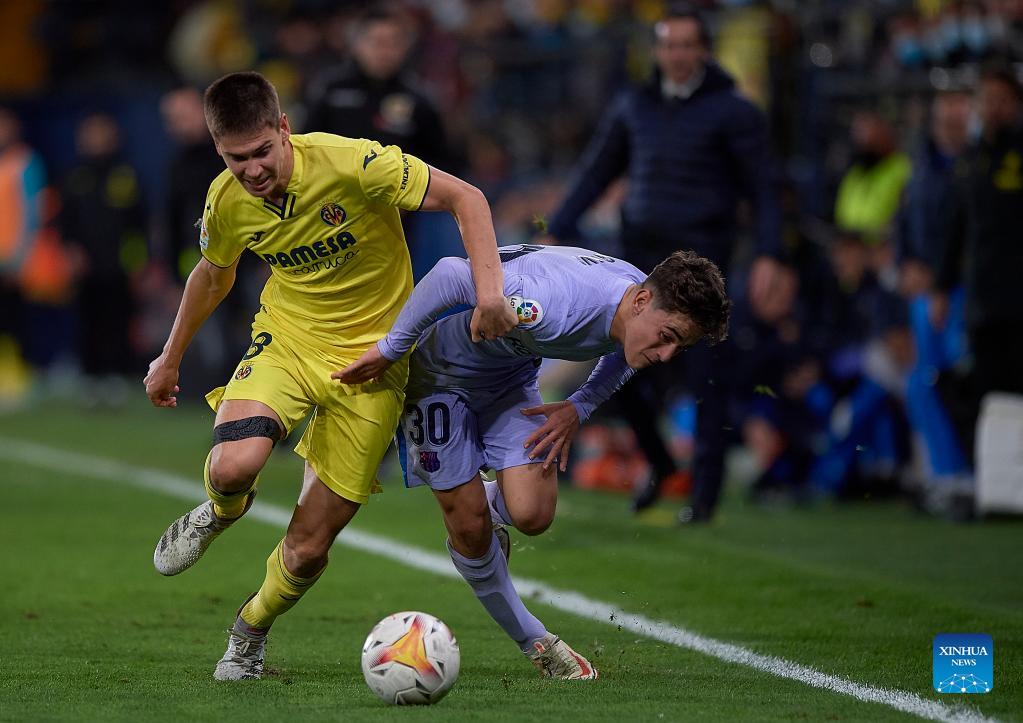 FC Barcelona on Wednesday confirmed that 18-year-old Spain international Pablo Martin Paez Gavira 'Gavi' has agreed a new contract that will keep him at the club until the end of June 2026.

Gavi's contract ends months of speculation over his future, with talks bogged down partly due to limitations of the wage ceiling imposed on Barcelona by La Liga, but the departure of Miralem Pjanic to the United Arab Emirates a week ago freed up salary to allow the deal to be completed.

The fact that Gavi didn't celebrate his 18th birthday until August 5 also meant he couldn't sign a professional contract, despite making 57 first team appearances for the club and playing 10 times for the Spain national team.

The new deal contains a release clause of one billion euros, the same as other Barca players, such as Pedri, Ansu Fati, Ferran Torres, Ronald Araujo, Raphinha and Jules Kounde.

With this move Barca have assured the future of one of the most exciting young players in Spain as they continue to renew their first team squad.

Gavi will sign his new contract on Thursday at an event held at the Camp Nou.