German Bundesliga steps out of the shadows amid COVID-19 shutdown

Let the fun begin. The football world will take a tentative first step towards some resemblance of normality on Saturday when the German Bundesliga is set to become the first top European league to emerge from the ongoing COVID-19 crisis.

"I assume that we will have an audience of billions all over the world," beamed Bayern Munich chief executive Karl-Heinz Rummenigge ahead of the much-anticipated restart. "This will not only be an advertisement for our football, for the Bundesliga, but for the whole country and especially for German politics, which made this possible with its very good approach."

With English Premier League, Spanish La Liga and Italian Serie A still shutdown, the German topflight league will indisputably fill the void for football aficionados who are craving for an escape from the annoying complexities of testing, social distancing and high levels of hygiene.

From another perspective, the Bundesliga could also serve as a template for other leagues to wake up from a coronavirus-induced slumber. 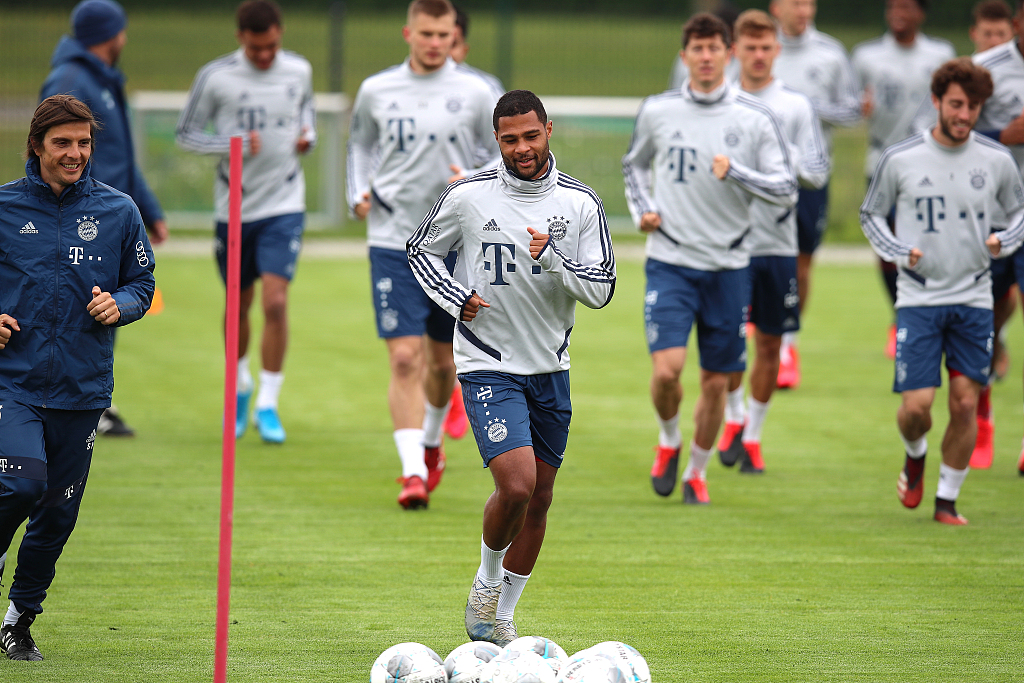 "The whole world will be looking at Germany to see how we get it done. If we manage to ensure that the season continues, it will send a signal to all leagues," Bayern Munich coach Hansi Flick said on Friday.

Playing football in the midst of a pandemic that has caused over 300,000 deaths so far is no mean feat.

According to a comprehensive list of health protocols issued by the German Football League (DFL), supporters will be banned to attend the games to minimize the risk of coronavirus infection. All substitutes and coaches on the bench have to wear protective masks.

The home players will be guided to drive to the stadiums via their own cars, and their counterparts from away teams will be split into various groups to travel in designated vehicles that will be disinfected after each use. All participating members will be tested at least twice a week until the season ended.

"It must be clear to everyone in the league that we're on probation and every match day is a chance to prove we deserve to take the next steps," observed DFL chief executive Christian Seifert. 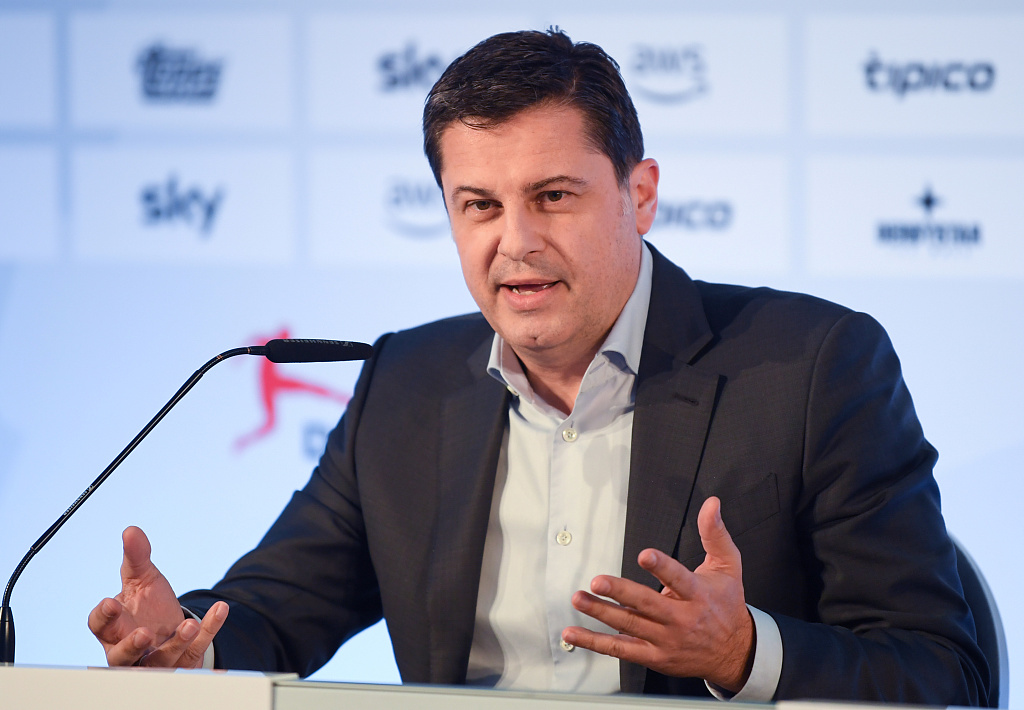 While debates over the pros and cons of football's rush to return at a time when the rest of the public grapple with the deadly virus are all the rage, this weekend's Bundesliga has what it takes to pick up where it left off with a bang.

The sensational Borussia Dortmund could cut the gap to league leaders Bayern Munich with a win over city rivals Schalke in the 156th Ruhr derby. Hansi Flick's side will resume their title defense at Union Berlin, who have to do without the boisterous home crowd.

Fellow title hopefuls RB Leipzig will host Freiburg in a potentially thrilling clash, while Borussia Monchengladbach will try to take down Eintracht Frankfurt to maintain their upward trend.

With all the strict medical guidelines that we have to observe, this won't be the football as we know it. But at least, the party is on.