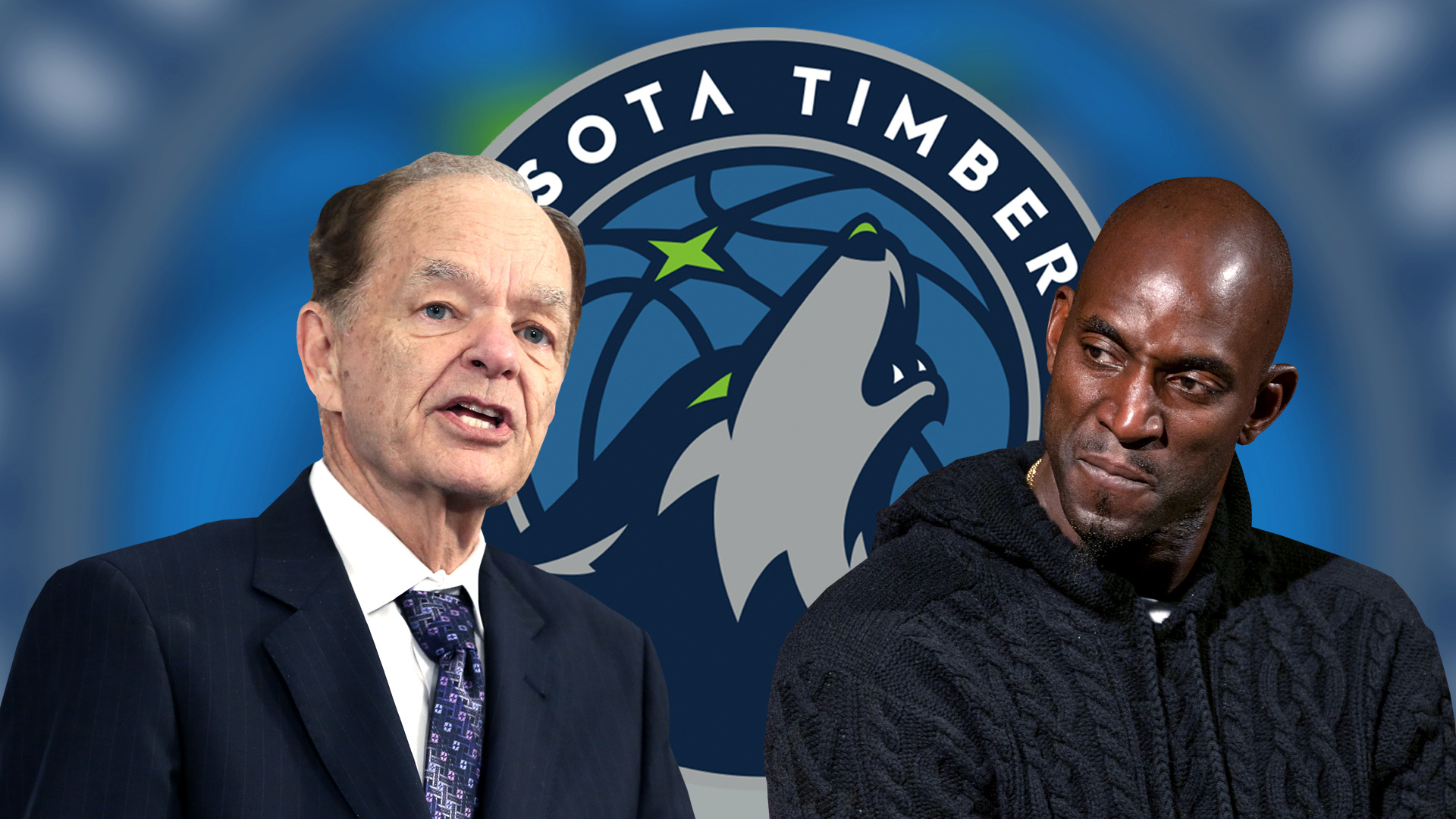 Glen Taylor, owner of the Minnesota Timberwolves, is putting up his team for sale, according to Scott Soshnick of Sportico. There are already several bids offered and one of them comes from Timberwolves icon Kevin Garnett and his partners.

Soshnick reported that the deal could be complete in one month. Taylor bought the Timberwolves with 88 million U.S. dollars in 1995. Forbes in February valued the team to be worth 1.375 billion and, according to Soshnick, Taylor won't sell for less than 1.2 billion.

The Timberwolves only entered the NBA in 1989 and during the 25 years owned by Taylor, they were the third-worst squad of the league, only better than the Brooklyn Nets and the Memphis Grizzlies. For example, the Timberwolves only won one series since Taylor took over – under the leading of Garnett in 2004 to the Western Conference Finals. After that, they team missed the playoffs for 14 straight years. 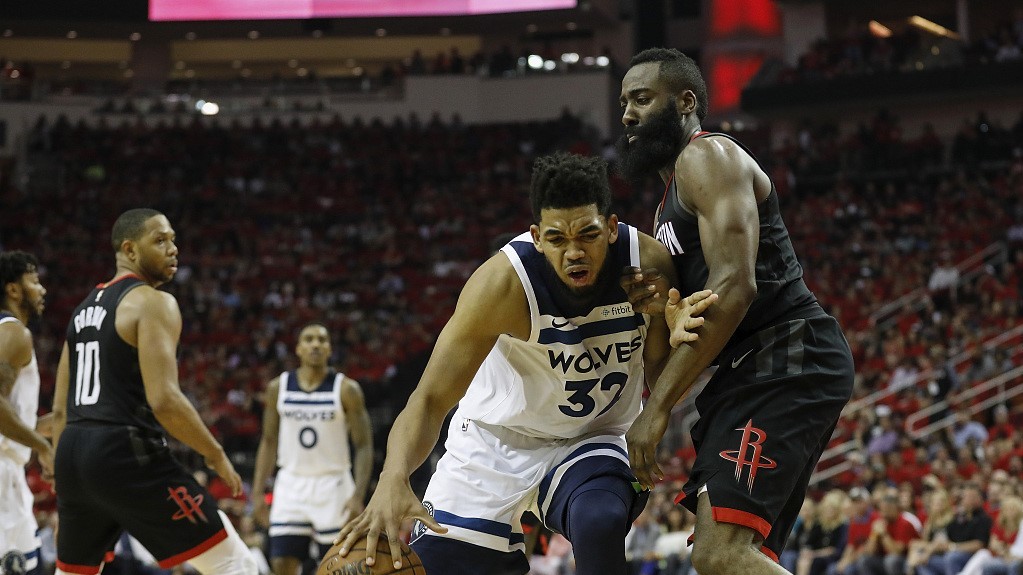 Karl-Anthony Towns #32 of the Minnesota Timberwolves tries to control the ball in Game 5 of the Western Conference NBA playoffs against the Houston Rockets at the Toyota Center in Houston, Texas, April 25, 2018.

The arrival of Jimmy Butler in 2018 changed this embarrassing record of Minnesota but it turned out to be a flash in the pan. Not only were they thrashed by the Houston Rockets in the first round that year, the team collapsed again after Butler's departure. Minnesota missed the playoffs both in 2019 and 2020. Moreover, according to Tencent Sports, the team's average home attendance this season was only 15,066, the worst in the league. Fans understandably did not want to go to the Target Center to watch a 19-45 team do what they do the best: Losing without a fight.

The last time Garnett was connected with the Timberwolves happened when he refused to let the team retire his No. 21 Jersey. Such a hostile move rarely happened between a team and their greatest players in history. Garnett called Taylor "a snake" in an interview with Shams Charania of The Athletic. He said Taylor promised to let him join the team's ownership group after he retired, but that promise died with the death of Flip Saunders. 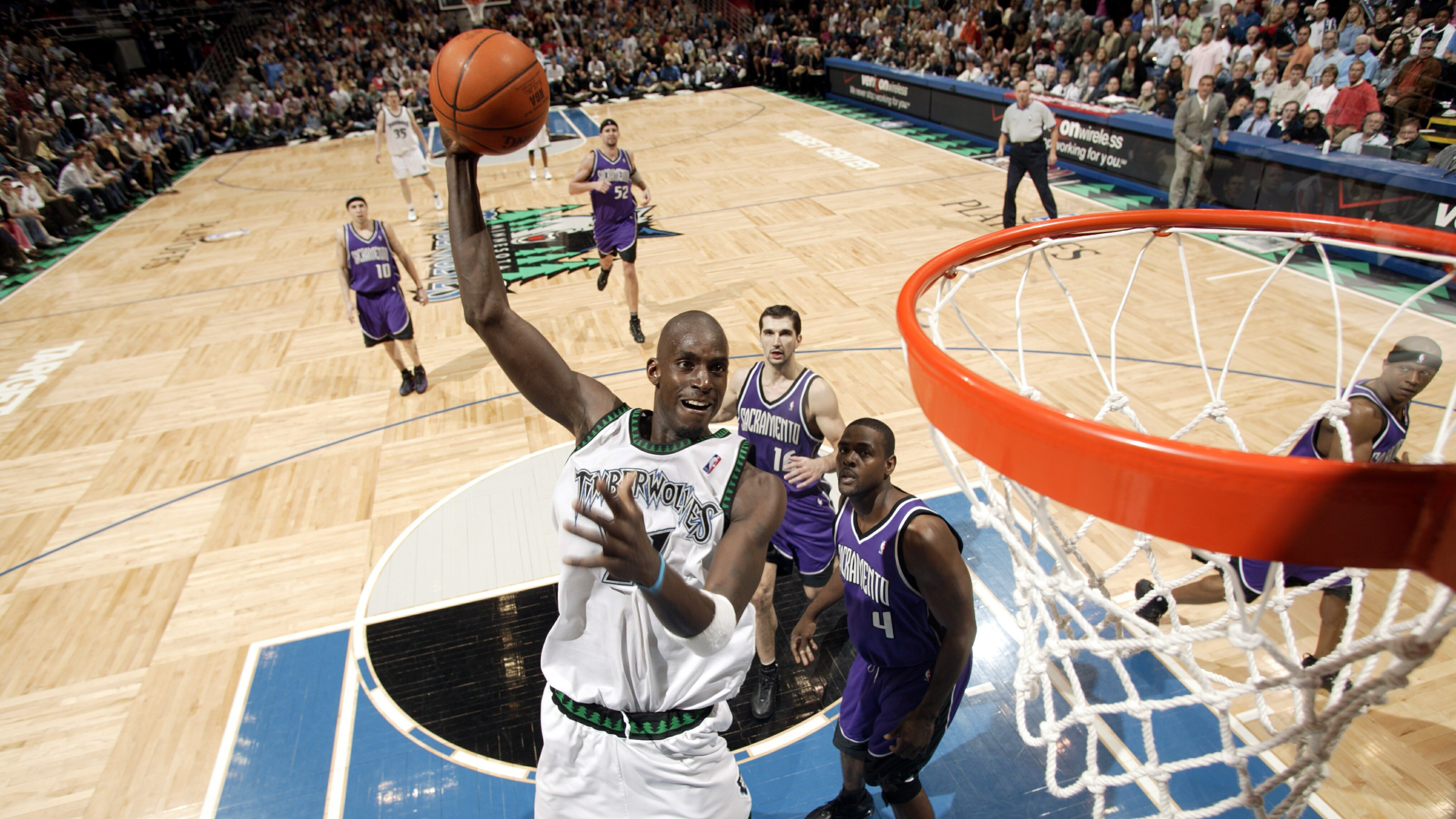 Kevin Garnett (C) of the Minnesota Timberwolves drives towards the rim in Game 5 of the Western Conference semifinals against the Sacramento Kings at the Target Center in Minneapolis, Minnesota, May 14, 2004.

Garnett is undoubtedly the biggest name in Timberwolves history. He was named 10-time All Star, eight-time All-NBA Teams, eight-time All-Defensive Teams four-time rebounding champion and the 2004 Most Valuable Player when he was playing for the team. In 2004, Garnett led the team to lead the Western Conference with a 58-24 record, knock out rookie Carmelo Anthony and the Denver Nuggets, Chris Webber and the Sacramento Kings before the Timberwolves lost to the Los Angeles Lakers in the Conference Finals.

If Garnett becomes owner of the Timberwolves, he may also become the first team boss to retire his jersey, which will be something to watch.