International swimming governing body FINA voted Monday to rebrand itself as World Aquatics after 114 years, acknowledging that most people had no idea what its name stood for.

FINA -- French for Federation Internationale de Natation -- said the move was meant to symbolise inclusivity for all aquatic disciplines, not just swimming. 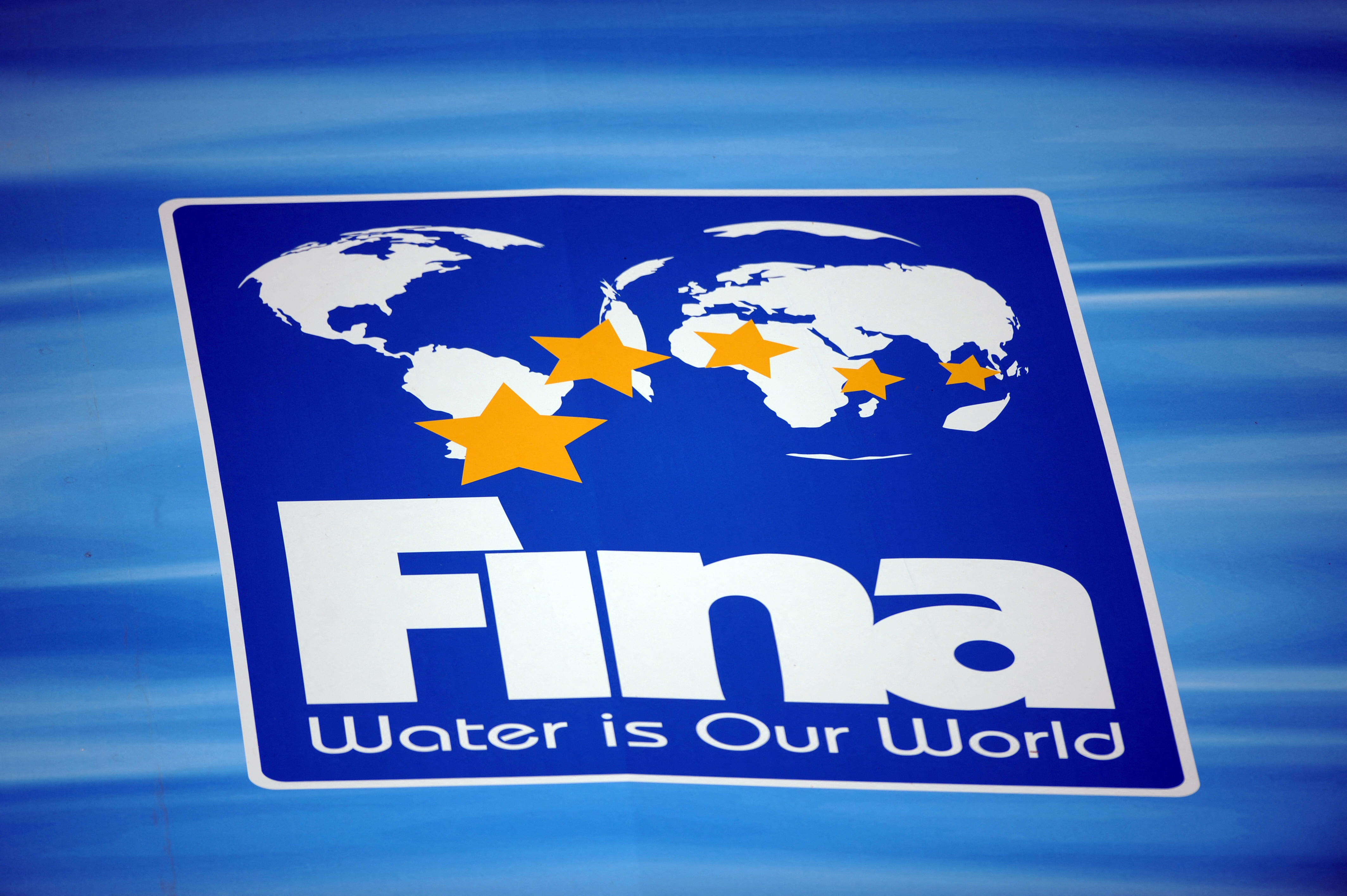 A logo of the is the international governing body of swimming, diving, water polo, synchronized swimming and open water swimming, FINA is displayed during the FINA World Championships in Rome on July 25, 2009. (Photo: AFP)

"These days, swimmers are only one, important, part of our FINA family. We need a name that reflects the whole FINA family," FINA president Husain Al-Musallam said after an extraordinary general congress in Melbourne.

"I will always tell you that our athletes must come first, so I would never make a big decision like this without consulting our athletes," he said.

"Their response has been very clear. More than 70 percent of the athletes that we have spoken with have said that they would like us to change FINA's name. Many of them could not even tell us what the letters in FINA stand for."

The new World Aquatics identity will be rolled out at the first events of 2023.

"Our new vision and mission also reflect how World Aquatics and our members have already begun expanding our work beyond competition and swimming as a life skill, to include sustainability, environmental advocacy and wellbeing," Al-Musallam said.

"Our new brand and visual identity will also enable us to connect with new audiences and encourage new generations of athletes across our disciplines to be united by water, safely, fairly and sustainably."

FINA delegates also voted to amend its constitution, including the creation of an independent Aquatics Integrity Unit to come into operation on January 1.

They also agreed to lift female representation on the FINA Bureau -- essentially its committee - to 38 percent.

"This is a big and significant step. Of course, there is more work to do; our target must be a 50-50 split," said Al-Musallam. "Today’s vote brings us closer to this goal."