WASHINGTON, March 16 (Xinhua) -- China's Gu Ailing continued to shine at the FIS World Freeski and Snowboard World Championships in Aspen, Colorado on Tuesday, as the 17-year-old claimed a Freeski Big Air bronze medal to add to her world titles in halfpipe and slopestyle. 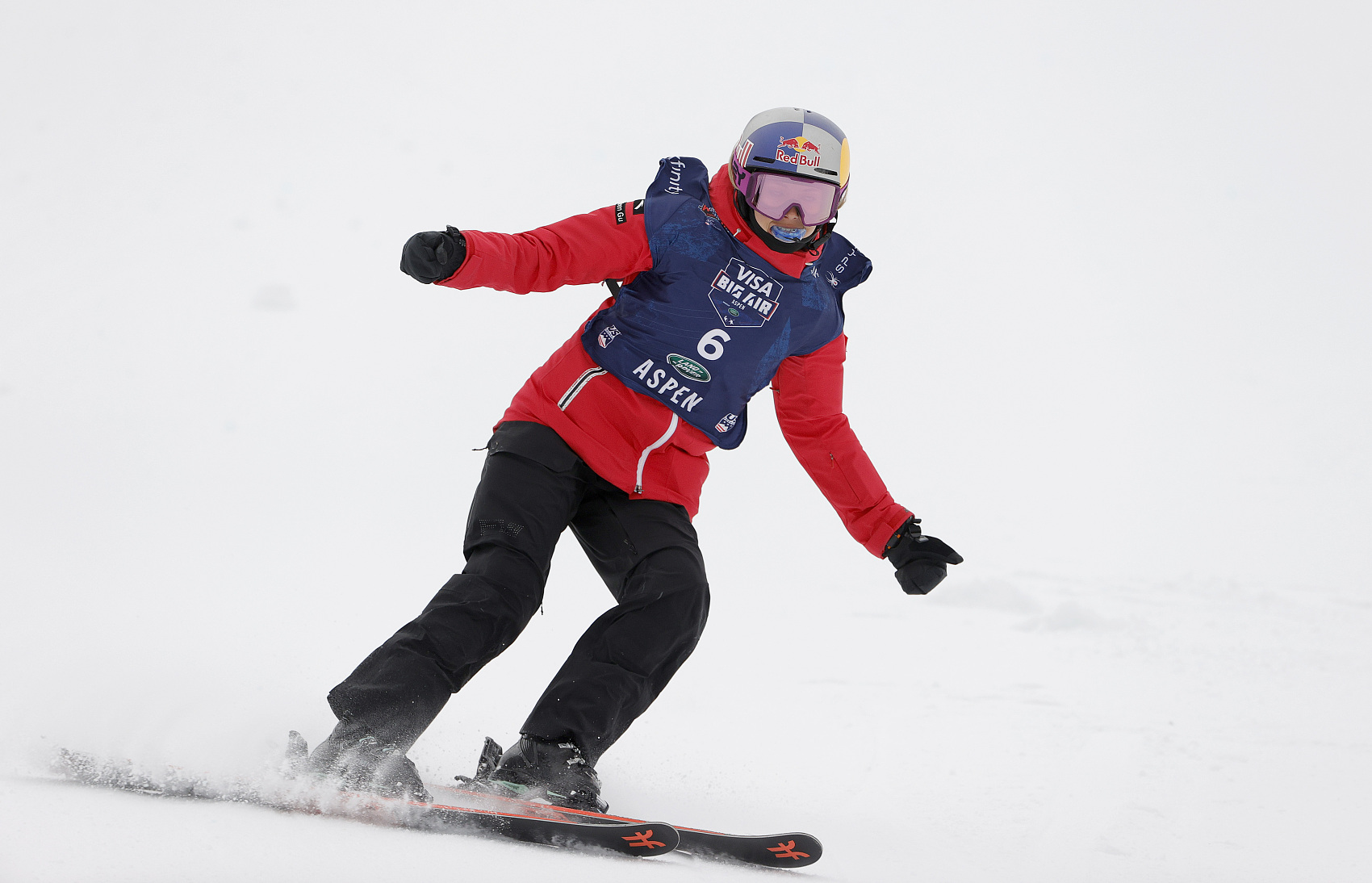 Anastasia Tatalina pocketed the gold with a combined score of 184.50 points from two jumps, becoming the first athlete representing the Russian Ski Federation to win the title at the worlds in this discipline.

The 20-year-old is also the first female skier to put down left and right side double cork 1260s in competition.

Tatalina's compatriot Lana Prusakova took the silver with a score of 165.50, and Gu settled for the bronze after earning a score of 161.50.

In the men's competition, Sweden's Oliwer Magunsson won the gold with 185.25, edging Canadian skier Edouard Therriault who ranked second by only 2.25 points. Kim Gubser of Switzerland took the last place on the podium with 180.75.