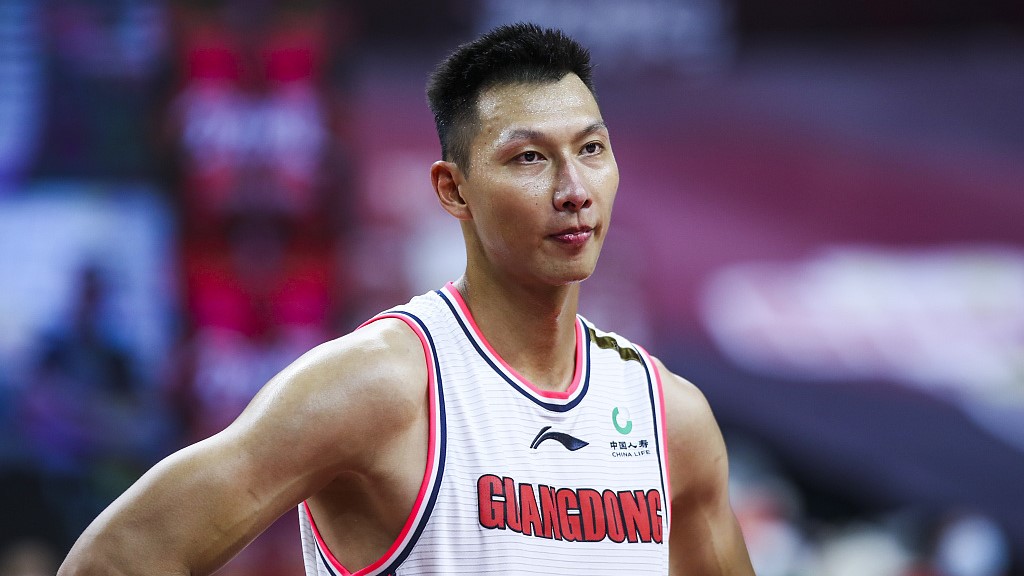 It's the fifth CBA MVP award for the 32-year-old CBA legend, who averaged 20.1 points and 10.4 rebounds in 39 games. Yi also extended his personal record of CBA MVP awards.

Wang Zhelin from Fujian Sturgeons was third with 147 points.

Zhou, who finished the regular season with 22.2 points and 13.3 rebounds, was named the best defender. Guangdong coach Du Feng was voted the best coach.