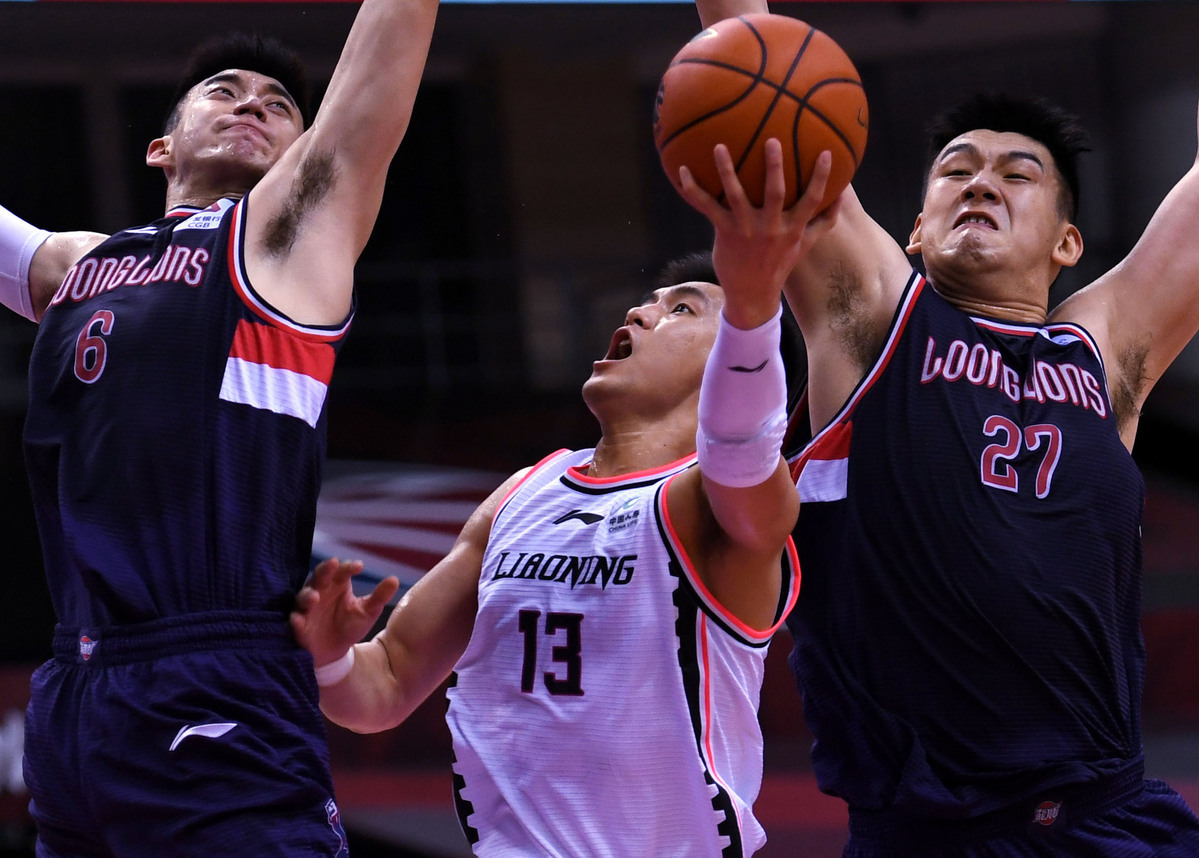 Liaoning's Guo Ailun finished with a game-high 32 points, and Han Dejun had 24 points and 14 rebounds. Mayo, the No 3 overall pick of the 2008 NBA draft, had 28 points and six rebounds. Marcus Georges-Hunt collected 29 points and 15 rebounds for Guangzhou.

Guangzhou took its biggest lead of the game at 24-8 in the first quarter, but Liaoning bounced back to tie the score at 46-46 going into halftime.

Mayo's three-pointer gave Liaoning a 91-88 lead midway through the fourth, before Hunt scored seven points in a row to put Guangzhou 99-95 up with 2:23 left in the game.

Chen Yingjun sealed the victory for Guangzhou with a jump shot and 4-for-4 shooting from the free throw line.

"O.J. Mayo did a great job today, showed good skill and sense, but he still needs to integrate into the team as soon as possible," said Guo Shiqiang, head coach of Liaoning.

The Nanjing Monkey Kings claimed their first victory since the CBA restarted by edging powerhouse Beijing 93-90. Jeremy Lin finished with 15 points, five assists and four steals for Beijing. The former NBA star had a chance to tie the game by making both foul shots in the last seconds, but missed the first free throw.