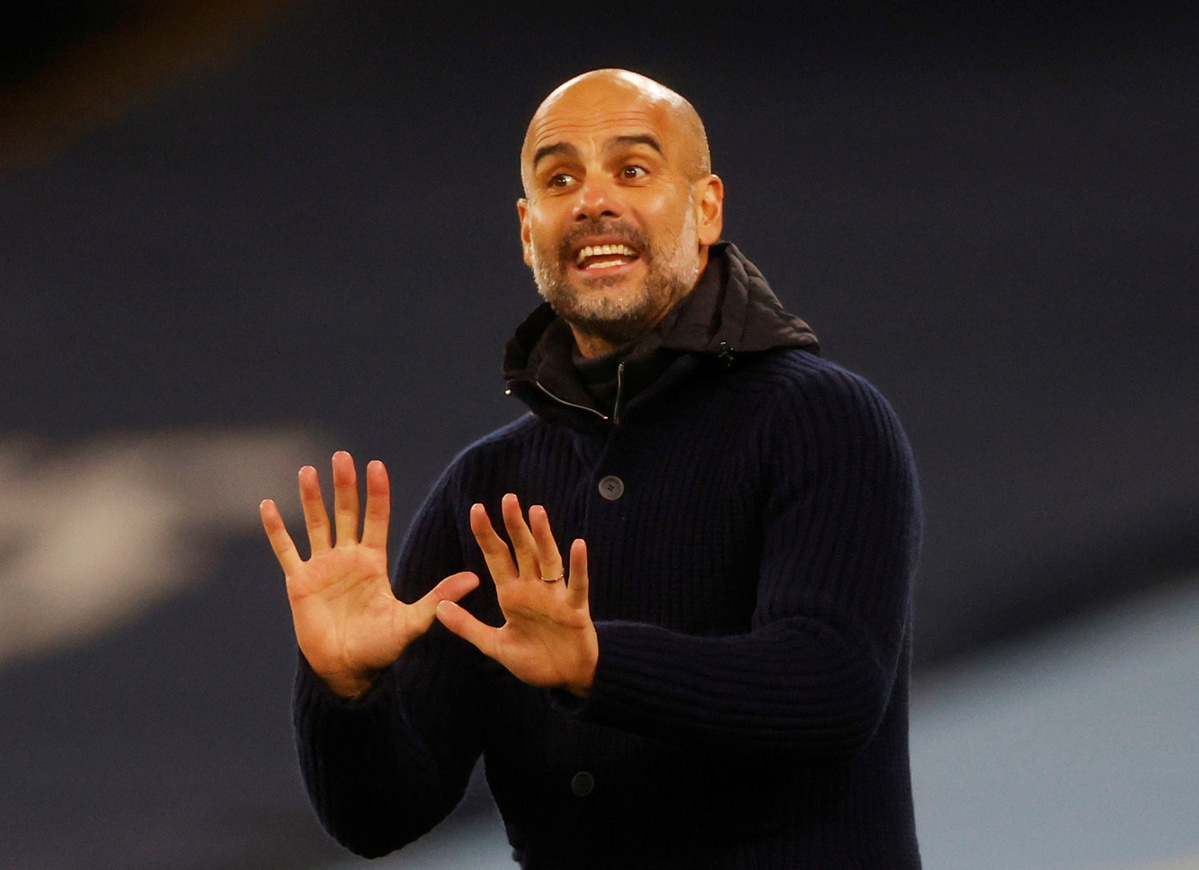 LONDON - Manchester City confirmed on Thursday that Pep Guardiola has signed a contract extension to keep him at the club until the end of the 2022-2023 season.

The 49-year-old's current deal was due to end at the end of the current campaign but the new deal gives him the chance to improve on the two Premier League titles, one FA Cup and the two League Cups he has won with Manchester City since joining from Bayern Munich in 2016, with the Champions League the club's main target.

"Ever since I arrived at Manchester City I have been made to feel so welcome in the club and in the city itself, by the players, the staff, the supporters, the people of Manchester and the chairman and owner. Since then we have achieved a great deal together, scored goals, won games and trophies and we are all very proud of that success."

"Having that kind of support is the best thing any manager can have. I have everything I could possibly want to do my job well and I am humbled by the confidence the owner and chairman ... The challenge for us is to continue improving and evolving and I am very excited about helping Manchester City do that," said Guardiola on the official club website.

Meanwhile Manchester City Chairman, Khaldoon al-Mubarak said "Guardiola's impact has been central to our success and that is why I am delighted he shares our view that there is so much more to be achieved."

Al Mubarak explained the new contract was the "natural next step in a journey which has evolved over many years, and it is a product of the mutual trust that exists between him and the entire club."

Guardiola's new deal will also lead to further speculation over the club signing FC Barcelona's Leo Messi. The 33-year-old tried to leave Barca over the summer but will now be a free agent at the end of June 2021 and there is already speculation that Barca's economic problems could see the club accept an offer for the Argentinean in January to avoid him leaving for nothing.