How do NBA teams keep their reopened practice facilities safe? 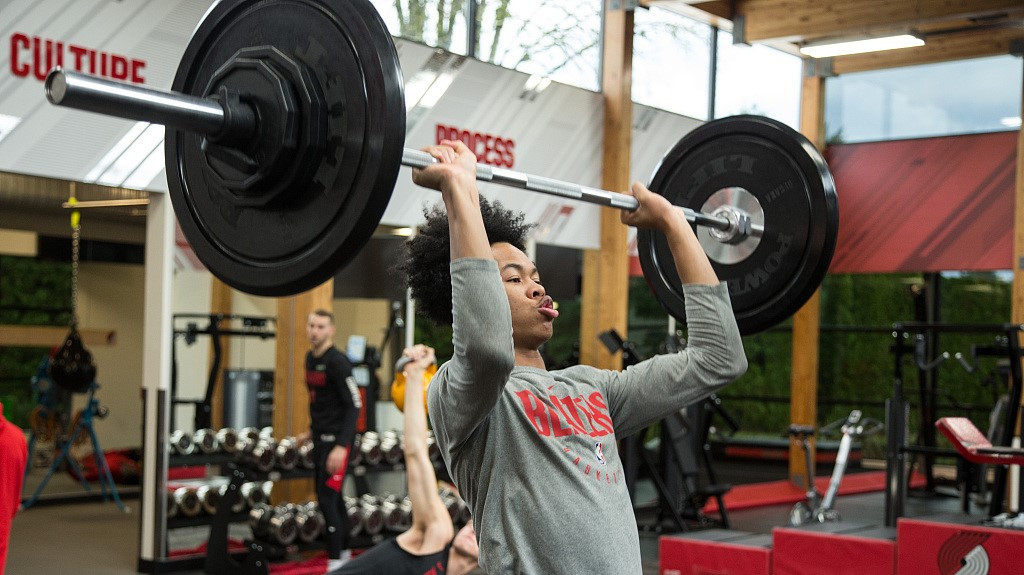 Three NBA teams have been allowed to reopen their practice facilities this week: The Cleveland Cavaliers, the Portland Trail Blazers and the Denver Nuggets.

The Cavaliers are based in Ohio, where the lockdown was already eased. Despite that, the team still discussed with the governor's office, the NBA, health experts, team doctors and different working staff for a long time before they decided to reopen their practice facilities on Friday. Besides, players will come to the facilities of their own free will.

The Trail Blazers and the Nuggets have made the same decision. More teams are trying to join them. According to Anthony Chiang of the Miami Herald, the Miami Heat are targeting May 11 to allow players to conduct workouts in the American Airlines Arena. Shams Charania of The Athletic revealed that the Los Angeles Lakers plan to reopen their facilities on May 16. Andrew Lopez of ESPN reported that the New Orleans Pelicans may allow players back to practice on May 18. 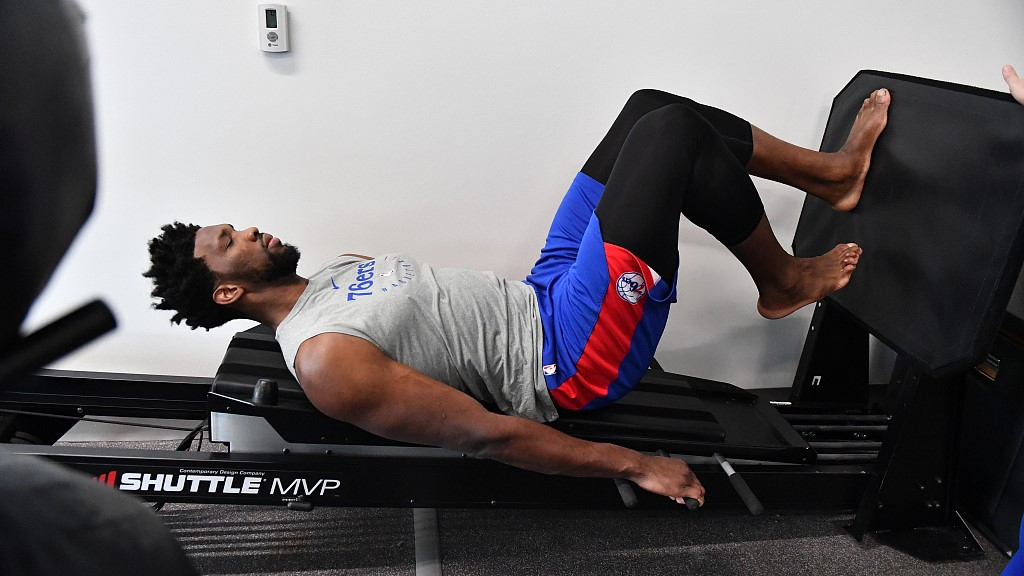 Joel Embiid #21 of the Philadelphia 76ers works out in the weight room during practice at the practice facility in Camden, New Jersey, December 11, 2018.

Other teams, including the Dallas Mavericks and the Orlando Magic, are still gathering information before they can set a specific date. As for teams that cannot reopen the facilities because of local policies, the NBA could talk to governors about making exceptions.

Reopening the practice facilities is good news, but what matters more is how to protect the safety of players and working staff. The league gave all 30 teams a 19-page instruction manual.

All players and working staff must take temperature and COVID-19 symptom tests two hours before they enter the facilities. A resting ECG and troponin test is also necessary to check player's heart condition. 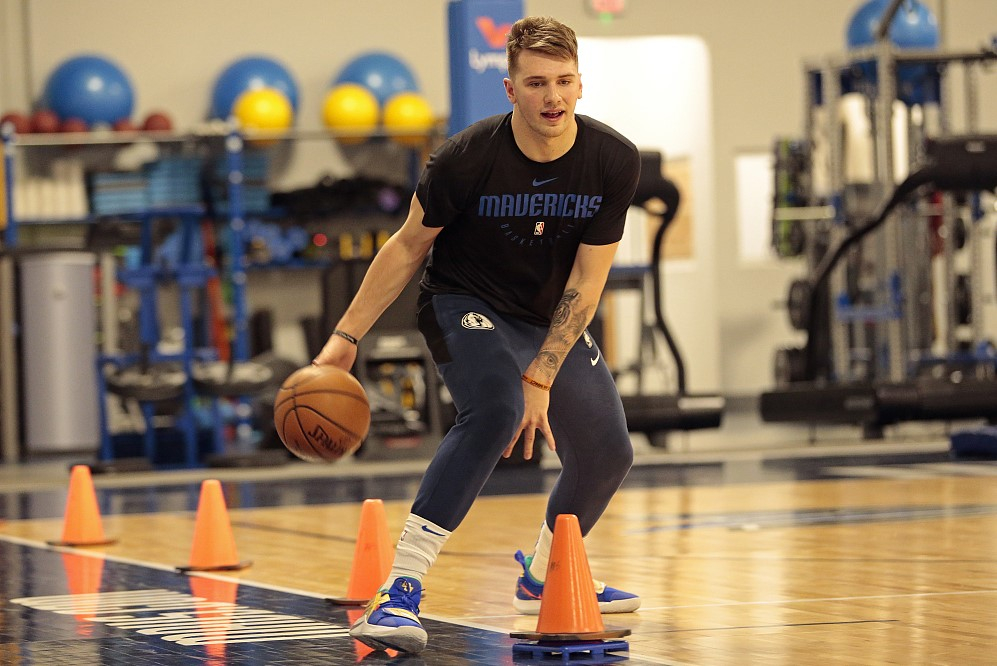 Luka Doncic of the Dallas Mavericks dribbles the ball during practice at the practice facility in Dallas, Texas, December 15, 2018.

The players can only work on their own. He can be joined by the team's development coach (wearing masks and gloves), but not by the head coach or the assistant coach. No general manager is allowed to enter the facility to watch players practice. No more than four players are allowed to be in the arena at the same time.

After players finish practice, all balls must be cleaned and sterilized. So is the floor of the arena. The rest room and the kitchen will remain closed considering that they are not "necessary" to practice.

With all those cautionary measures in place, players may only be able to do shooting or running practice, but that's still better and, so much more importantly, safer than many of them had before. This will hardly be the true return of the NBA, but it's a start.