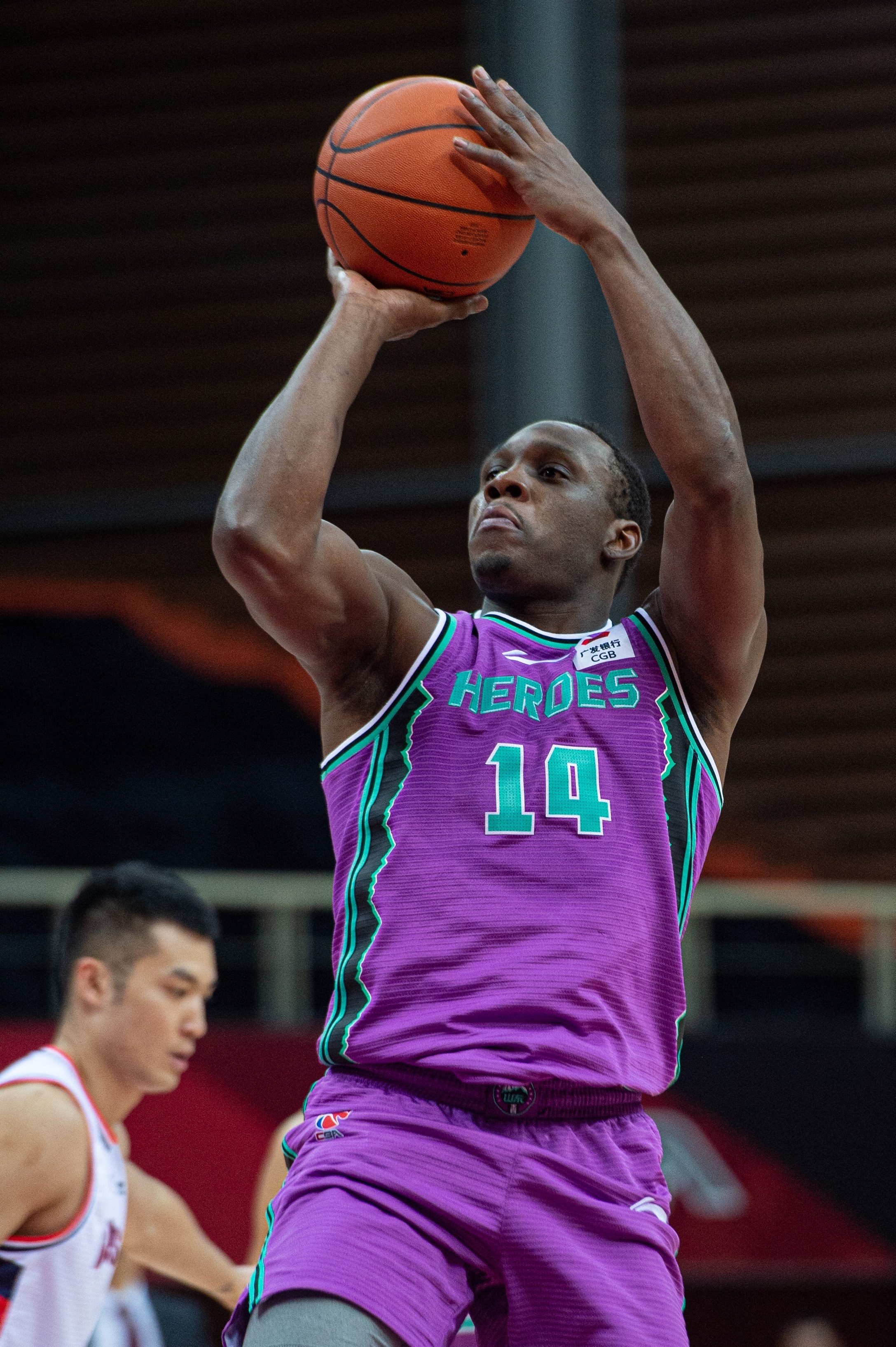 Lester Hudson recorded a triple double to give the Shandong Heroes a narrow 117-115 victory over the Guangzhou Loong Lions in the 2020-21 Chinese Basketball Association (CBA) season on Thursday.

Shandong built a 28-23 lead in the first quarter with Hudson and Wang Ruheng's three-pointers, but the former NBA player Marreese Speights helped Guangzhou come from behind with a slew of mid-range shots midway through the second quarter.

The score seesawed in the second half as both teams rained threes. Shandong trailed by three points in the last minute, but they retook the lead after Wang layup and Hudson's critical three-pointer at 7.9 seconds. The Heroes nailed down the victory 117-115 when Guangzhou's Dallas Moore missed a last-minute three.

Hudson notched a game-high of 37 points, 11 assists and 12 rebounds, and Tao Hanlin added 29 points and 11 rebounds for Shandong. Chen Yingjun made a team-high of 25 points, four rebounds and seven assists for Guangzhou.