The Tokyo 2020 organizing committee unveiled a selection of iconic posters representing the Tokyo Olympic and Paralympic Games on Tuesday. 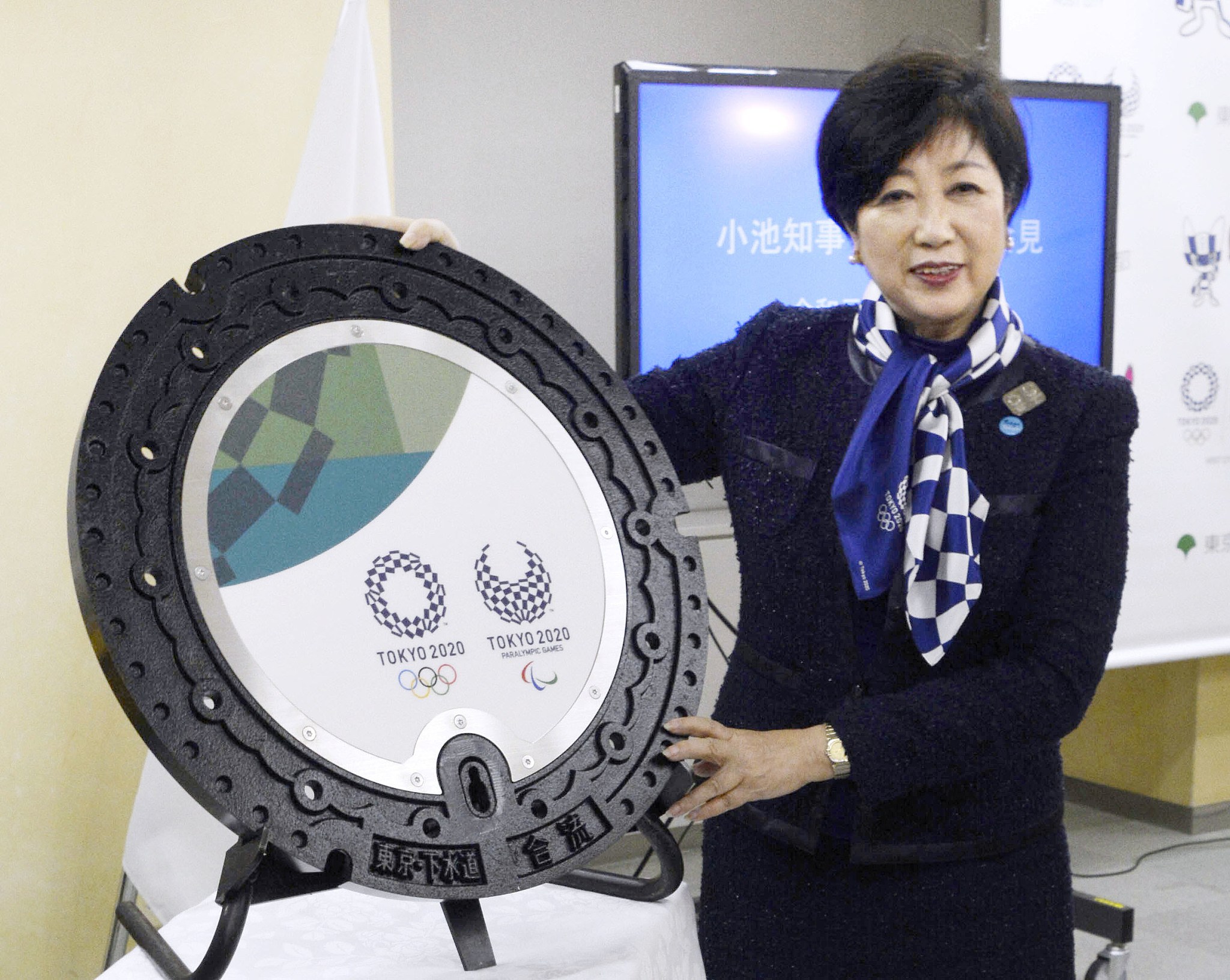 The official poster of the Tokyo Olympics was created by Asao Tokolo, who is also the designer of the Games' emblems.

The 52-year-old Japanese designer revealed his idea of using the Tokyo 2020 emblems for the poster motif in an interview with Olympics.com in December last year.

"By combining three varieties of rectangular shapes, I wanted to express 'diversity and harmony' that connect people regardless of nationality, culture or ideology," Tokolo said.

"The theme I have worked with for a long time is 'to pass something on,'" he added. "In a way, the emblem and the poster are my baton that I'd like to leave for the future generations."

The iconic poster for the Tokyo Paralympics was designed by three artists, Ishii Rei, Iitaka Kent, and Asaba Q, who have formed a design unit called Goo Choki Par.

They created with the theme of "moving forward" and designed a poster featuring a dynamic and energetic form of a person in motion, according to Olympics.com.

"We wanted to portray the positive attitude and actions of a person who is looking to the future, and as a symbol of that image, we featured a person moving forward. Diversity comes in many forms - impairments, nationalities, gender, and so on - and how beautiful and cool the people are who accept their differences and try to overcome any obstacle they face. That's what we tried to express," Iitaka said.