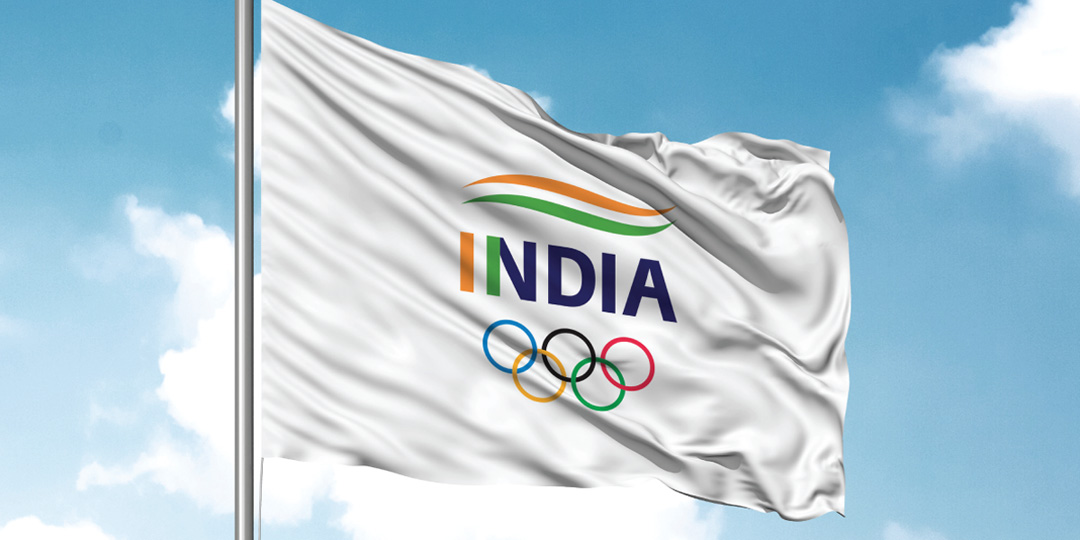 The wrestlers, who have been protesting for the past three days in the heart of Delhi, had demanded the formation of an inquiry committee to investigate the allegations.

In a letter to IOA president P.T. Usha, the protesting wrestlers had also accused the WFI of financial misappropriation and claimed that coaches and sports science staff at the national camp were "absolutely incompetent".

Wrestlers also demanded that the WFI be disbanded and its president be fired. "A new committee should be formed to run the affairs of WFI in consultation with the wrestlers," they wrote in the letter.

Earlier, two rounds of meetings between the protesting wrestlers and the federal government in the past 24 hours, including one with the country's sports minister Anurag Thakur, remained inconclusive. The third meeting with the sports minister is underway in Delhi to resolve the matter.

The WFI president remained adamant on not stepping down from the post, saying that he is at the helm "not at anybody's mercy" but because he contested the elections and won on his own strength.