Indonesia's badminton team were forced to withdraw from this week's Covid-affected All England Open Championships in Birmingham after a passenger on their flight to Britain tested positive for coronavirus, organisers announced. 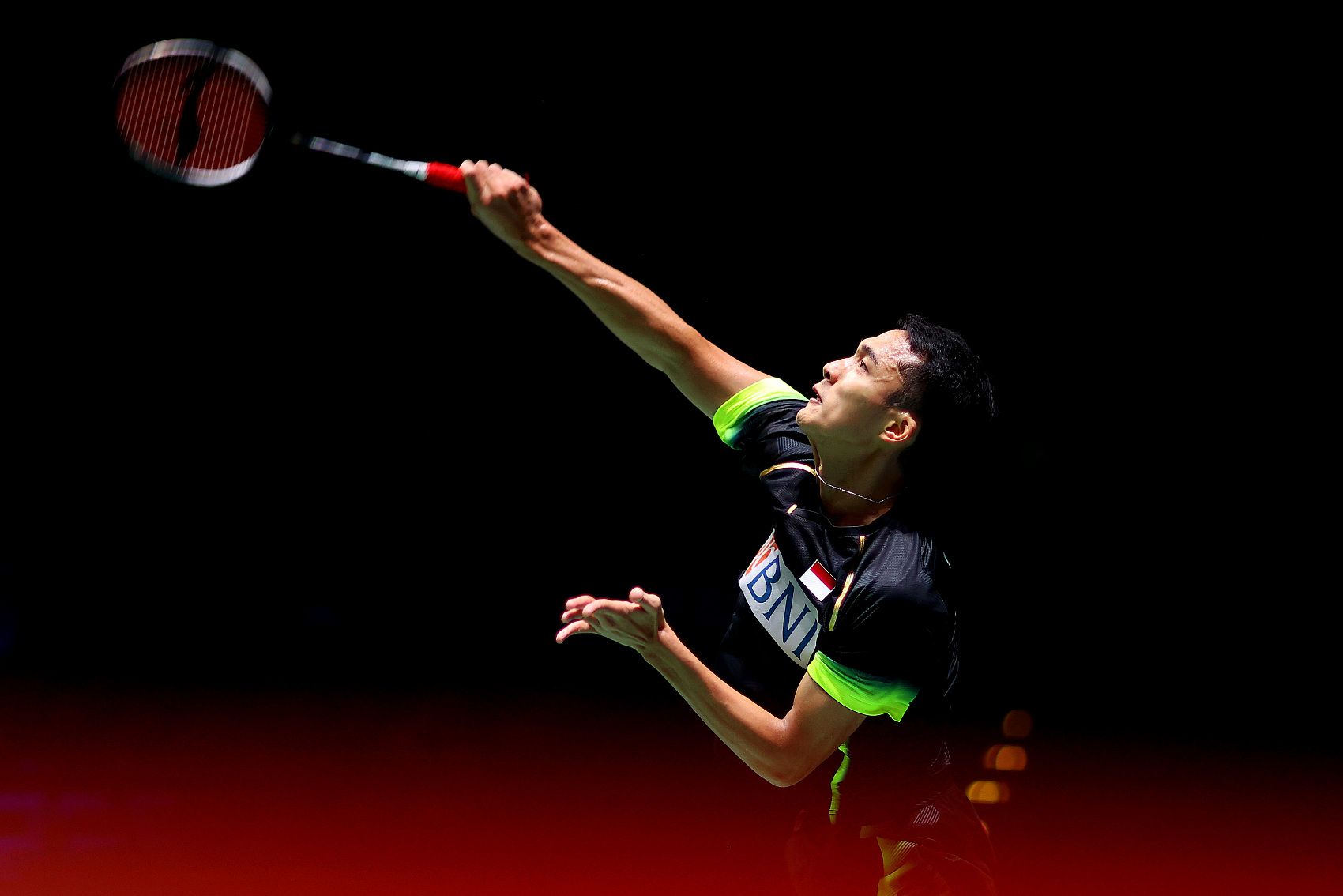 "In accordance with UK Government requirements, the entire team will self-isolate for 10 days from the date of their inbound flight after a person travelling onboard tested positive for Covid-19," said a statement late on Wednesday.

"All Indonesian players will not be able to compete in the current or next round of the tournament and have therefore been withdrawn from the All England Open 2021."

The start of the prestigious tournament had already been delayed by five hours on Wednesday after a number of positive and inconclusive results. All came back negative after retests.

Their opponents in the next round have been given walkovers.

Last year's All England Open was the final event on the BWF calendar to be played before the sport shut down because of the coronavirus pandemic.

International competition resumed in Denmark in October, but was suspended again until January when three tournaments, including the World Tour Finals, were staged in a biosecure "bubble" in Thailand.

With the event not counting towards Olympic qualification, leading Asian badminton nations China, South Korea and Taiwan had already opted not to travel because of virus restrictions, and the loss of the Indonesia team is a further blow to the event being played without fans.