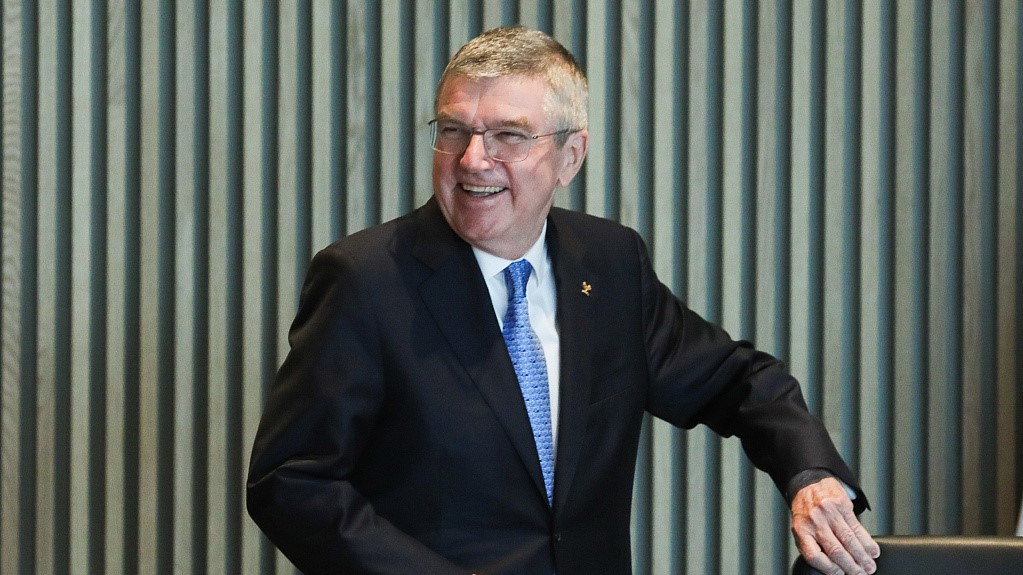 Thomas Bach, president of the IOC, attends the IOC executive board meeting at the headquarters of the organization in Lausanne, Switzerland, March 4, 2020. (Photo: VCG)

The International Olympic Committee (IOC) on Wednesday made two "key decisions" to draw more attention to gender equality at the Olympic stage, starting with the 2020 Summer Olympics in Tokyo.

"Today, the IOC EB also decided that there should be – for the first time ever – at least one female and one male athlete in every one of the 206 teams and the IOC Refugee Olympic Team participating at the Games of the Olympiad. Additionally, we have also changed the rules to allow National Olympic Committees to nominate a female and a male athlete to jointly bear their flag during the Opening Ceremony. We encourage all National Olympic Committees to make use of this option. With these two initiatives, the IOC is sending another extremely strong message to the world that gender balance is a reality at the Olympic Games," said IOC president Thomas Bach in a statement.

According to Bach, the Tokyo Olympics will have a female participation rate of 48.8 percent, the highest in history.

The IOC decision about flag bearers will make things interesting for China. The flag bearers for Team China at the Olympic opening ceremony have been mostly basketball players including Liu Yudong, Yao Ming and Yi Jianlian. It was an exception in Rio de Janeiro in 2016 when Olympic champion foil fencer Lei Sheng did the honor.

Considering that Lei is 1.95 meters tall, it's safe to say that Team China prefers tall athletes for flag bearers.

It may be a problem in Tokyo. First, the chances of China's men's basketball team defeating Canada and Greece in the Olympic qualifying tournament in late June are smaller than theoretical – so no male basketball players. Second, three-time Olympic swimming gold medalist Sun Yang could have been a good choice if he weren't banned for eight years. Third, China's men's volleyball team failed to make Tokyo, too.

It seems Team China will have to work harder to find a male flag bearer this time. 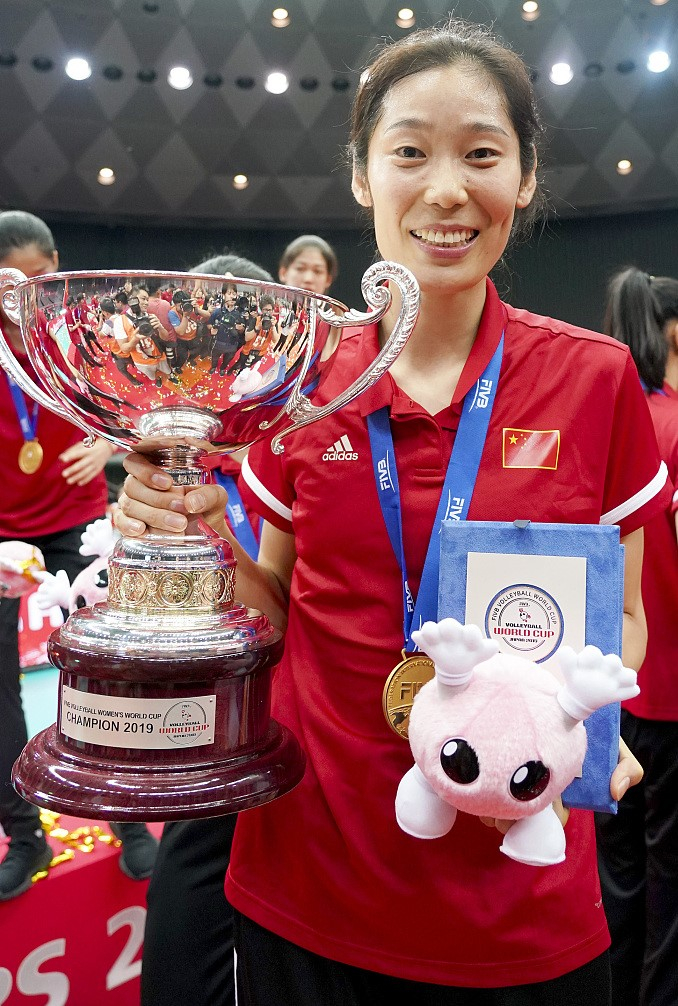 By contrast, finding the first female flag bearer wouldn't be difficult. Zhu Ting, ace of China's women's volleyball team, is qualified in every way. Having helped her team win one Olympic gold medal and two World Cup titles – and also standing at 1.98 meters tall – Zhu is the perfect choice for carrying the Chinese national flag at the opening ceremony to Tokyo.

If the schedule remains unchanged, the opening ceremony will happen on July 24. The first gold medal will go to the woman who wins the 10-meter air rifle final on July 25.