SPORTS IOC President: athletes qualified for the Games will keep their spots

IOC President: athletes qualified for the Games will keep their spots 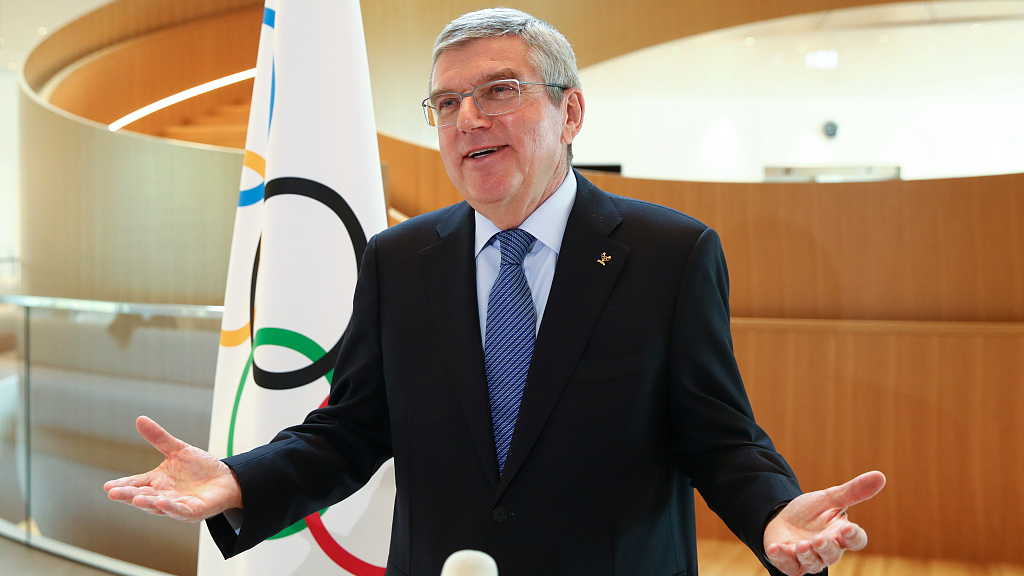 International Olympic Committee (IOC) President Thomas Bach on Saturday confirmed that the already qualified athletes will remain qualified for the delayed 2020 Tokyo Olympics next year.
"It is clear that those athletes who have qualified for the Olympic Games Tokyo 2020 remain qualified. This is a consequence of the fact that these Olympic Games Tokyo 2020, in agreement with Japan, will remain the Games of the XXXII Olympiad." - Thomas Bach, IOC President," Olympics official Twitter handle wrote.
The Tokyo Olympic Games, slated to be held from July 24 to August 9, have been postponed for the first time in the history due to the COVID-19 pandemic.
The IOC has, however, said that the original name of Tokyo 2020 will remain intact irrespective of the fact that it will take place next year.

The Tokyo 2020 team led by Yoshiro Mori is currently discussing possible dates with the IOC.
Reports suggest that organizers are eyeing next July as a start date, and "some kind of conclusion" is expected to be reached within a week, according to Mori.