TOKYO, May 10 (Xinhua) -- International Olympic Committee president Thomas Bach's visit to Japan, which was originally scheduled for May 17 and 18, has been pushed back to June, media reports said here on Monday. 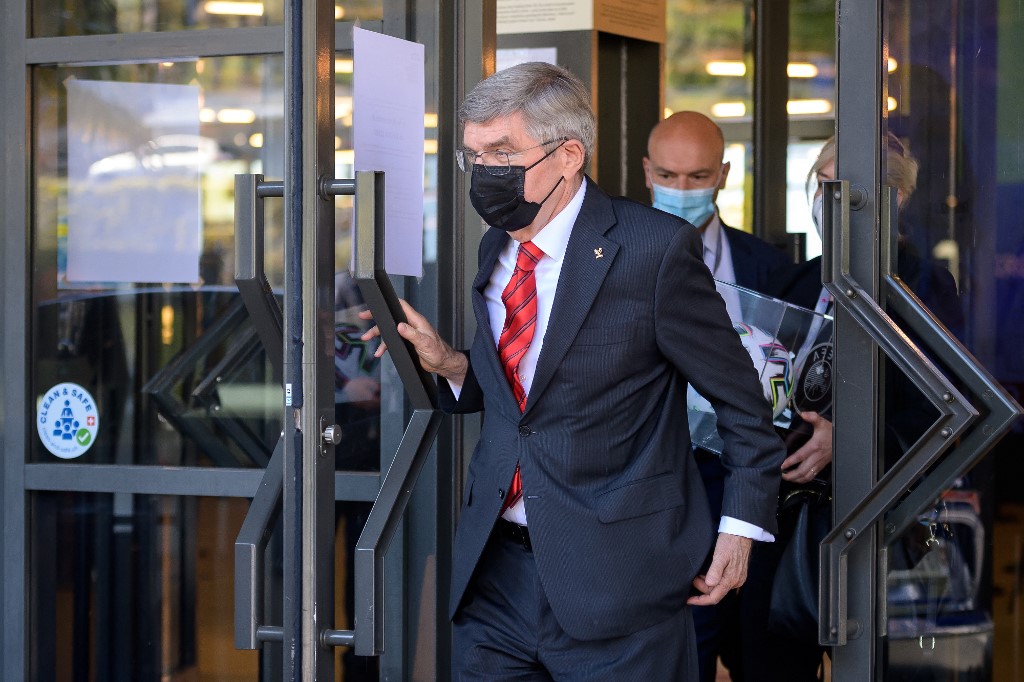 Sources told Japanese newspaper Nikkei that Bach will visit Japan for the first time since last November after the current state of emergency is lifted at the end of May.

Bach had planned to participate in an Olympic torch relay event in Hiroshima on May 17 and meet Prime Minister Yoshihide Suga the following day, but the worsening COVID-19 situation in Japan has made the visit impossible.

"The state of emergency being extended will likely cause a huge burden on [Bach] to visit during that period," Tokyo 2020 organizing committee president Seiko Hashimoto told a press conference last week.