GENEVA, Sept. 28 (Xinhua) -- The International Olympic Committee (IOC) has released its first-ever visual identity in order to bring the Olympic brand and its core values to life, the IOC announced on Wednesday.

This new visual system has been created to bolster the Olympic brand's core values, while enhancing consistency, recognition and impact across all IOC platforms, communications and publications, the IOC said via a media release. 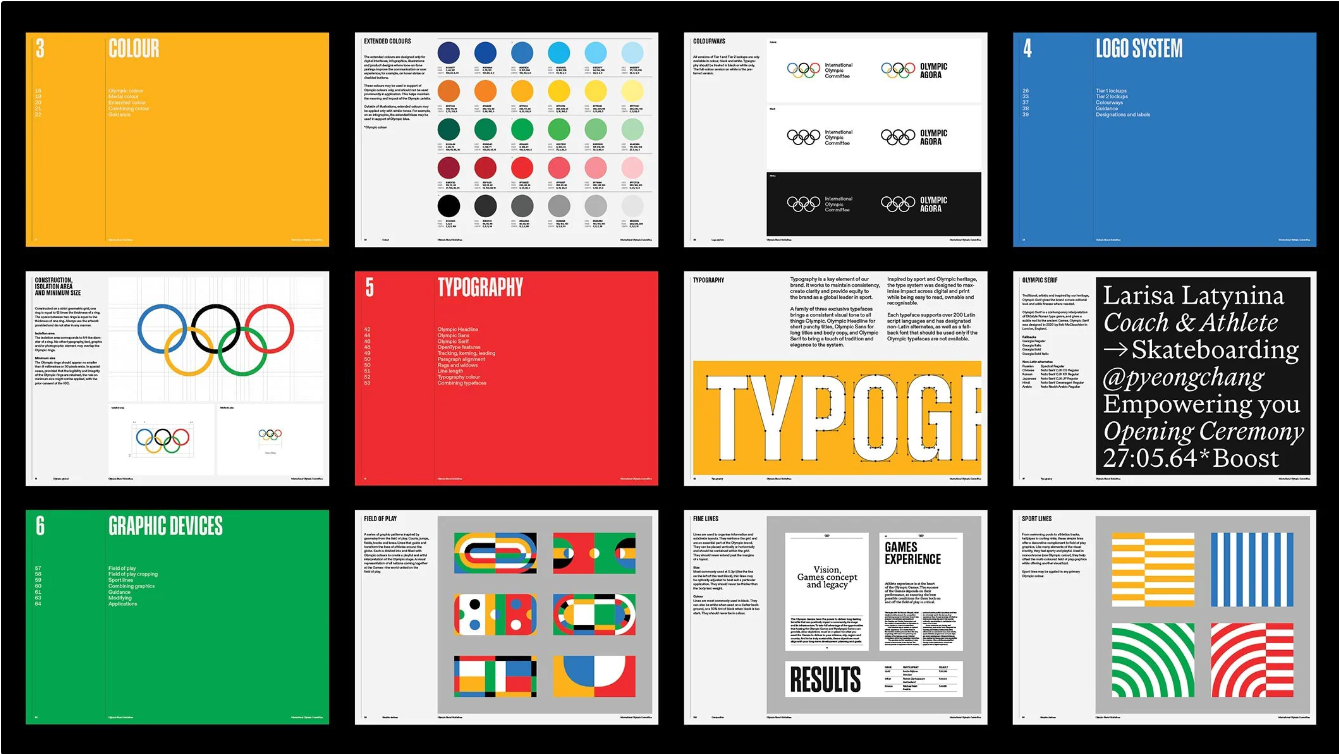 This new visual system has been created to bolster the Olympic brand’s core values, while enhancing consistency, recognition and impact across all IOC platforms, communications and publications. (Photo clurtesy of IOC)

"The IOC recognised the need to create a comprehensive foundational identity, designed for use across all mediums and channels," the release said.

The full brand rollout is expected to be completed by the 2024 Paris Olympic Games.

The modern Olympics are widely known with the five Olympic rings - blue, black, red, yellow and green, which was designed by Pierre de Coubertin in 1913, but the latest evolution is aiming to bring the legacy of the games into the modern world.

"The evolved brand pushes further the Olympic brand identity through a vibrant extended palette based on the Olympic colours, inspirational illustrations and tailor-made typography," said May Guerraoui, Head of Brand Management at the IOC. "It's about leveraging a new design system to communicate the brand values with emotion."

The new design system, created by Canadian agency Hulse & Durrell and a team of international artists, typographers and designers, features three custom-made typefaces, a series of graphic devices, 17 illustrations and a set of guidelines for how to incorporate the identity.

"Every element has been designed to reflect the hopeful, universal, inclusive, vibrant and progressive qualities of the Olympic brand, for use across publications, digital, environment design and more," the IOC release said.