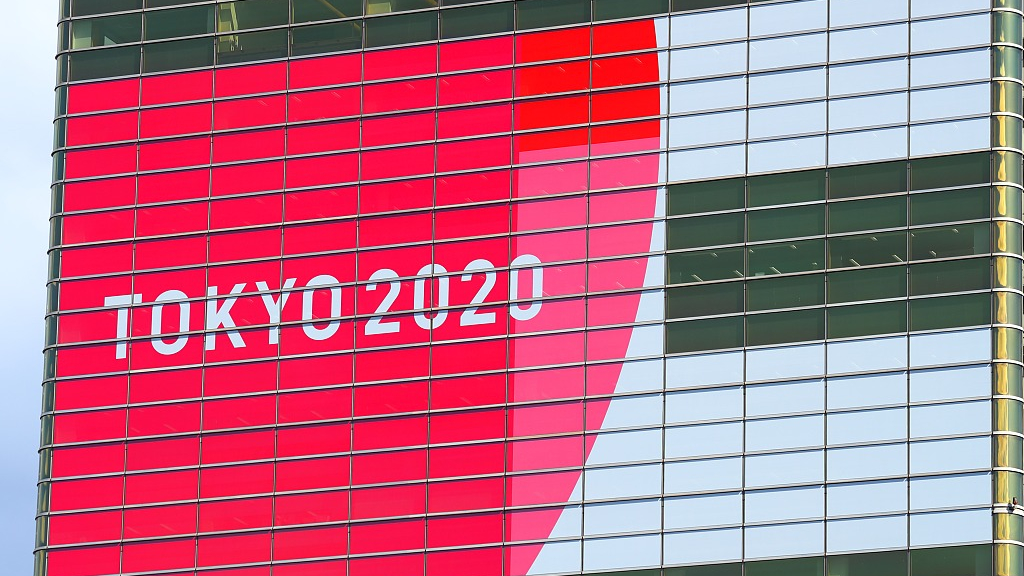 The gymnastics test event for the Tokyo Olympic Games, due to take place in Tokyo from April 4 to 5, has been called off because athletes and referees "declined to participate".

The Japan Gymnastics Association (JGA) announced the scrapping of the Artistic Gymnastics World Cup Tokyo, which had hoped to feature US superstar Simone Biles among its participants, just a few days after saying it would be held without spectators.

"Due to the impact of the spread of coronavirus infections in Europe and cancellations of World Cups in other countries, many athletes and judges decided not to participate in the event," the JGA said in a statement. 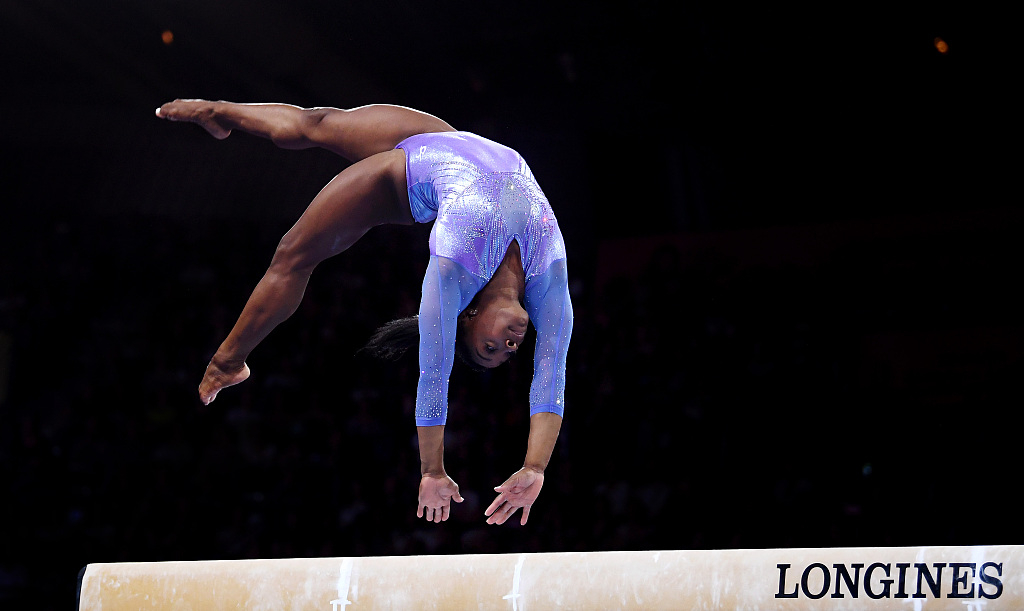 The cancellation comes as doubts grow about whether the Games can open as scheduled on July 24, despite the fact that International Olympic Committee and Tokyo organizers have reiterated there is no consideration of cancellation or postponement.

Several athletes, including reigning Olympic pole vault champion Katerina Stefanidi, said the IOC decision was putting athletes' health at risk, urging them to train as normal when entire countries have shut down to contain the virus spread.

"There is no postponement, no cancellation. But it (the IOC) is putting us at risk," Stefanidi told Reuters, "We all want Tokyo to happen but what is the Plan B if it does not happen?" 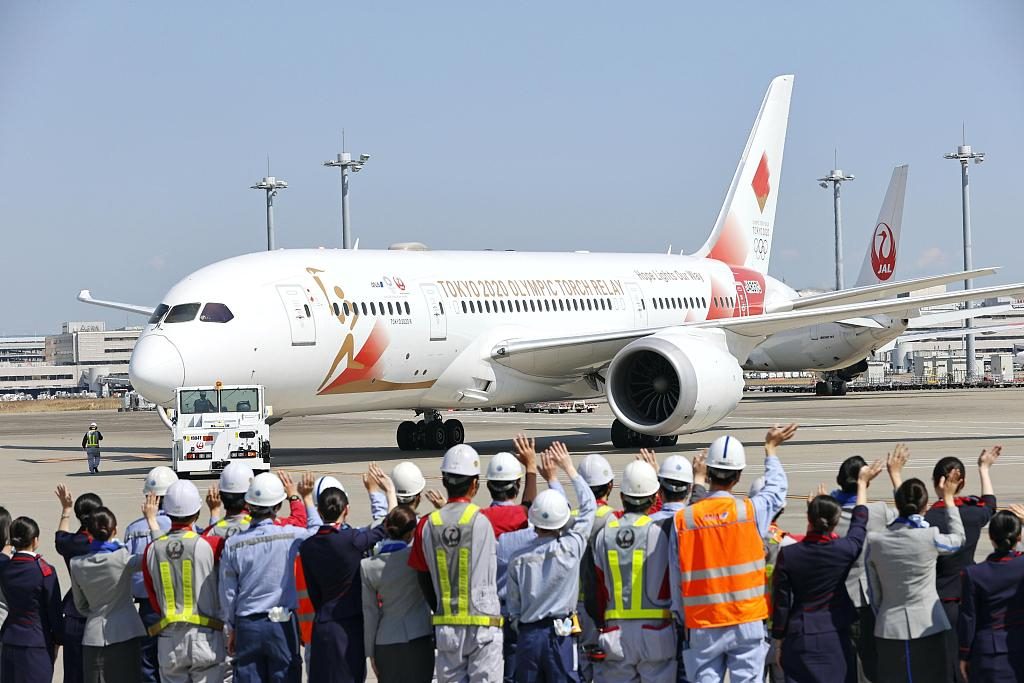 Mechanics and flight attendants wave ahead of the departure of a chartered plane that will transport the Olympic flame for the Tokyo Games from Greece, at Tokyo's Haneda airport, March 18, 2020. (Photo: VCG)

Tokyo is set to host some 11,000 athletes and 53 percent have already earned their spot at the Games. The remaining 43 percent will clinch their place through modified qualifiers, or previous performances based on ranking.

Under the current exceptional circumstances, the IOC said, solutions needed to be found that were appropriate, though they might not be ideal for all athletes.

"The IOC is committed to finding a solution with the least negative impact for the athletes, while protecting the integrity of the competition and the athletes' health," it added.

"No solution will be ideal in this situation, and this is why we are counting on the responsibility and solidarity of the athletes."

Meanwhile, a plane sporting Tokyo 2020 livery has departed Japan on Wednesday bound for Athens to collect the Olympic flame, but there is no delegation from organizers onboard due to concerns about the coronavirus pandemic.