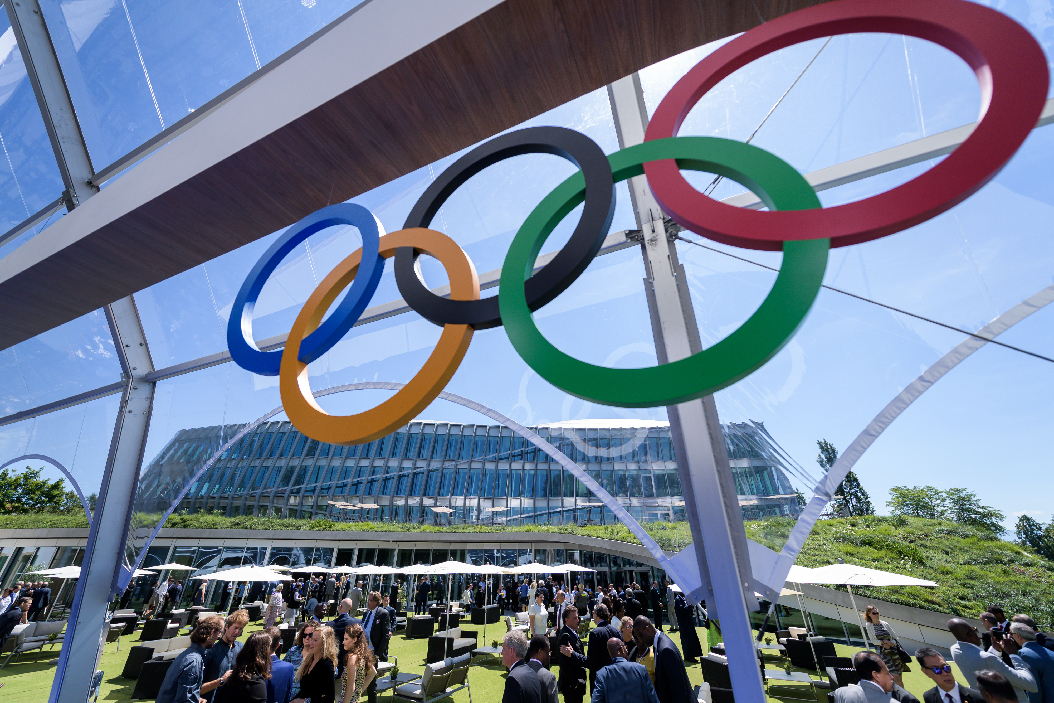 Bach said the sanction against Russia and Belarus, which the IOC imposed in February, "must firmly remain in place".

"Athletes cannot be punished for acts of their governments as long as they do not contribute to it or support it. Therefore, the question of athletes' participation is a protective measure to safeguard integrity of international sports to ensure the safety of athletes from these two countries," Bach continued.

Bach said after the sanction, some countries refused to issue visas to athletes from these two countries and some threatened their national athletes to withdraw sponsorship if they competed with Russian or Belarusian athletes.

"These put us into a big dilemma, that the participation of competitors was not based any more on the sports merits, but purely political decisions," the president added.

The IOC Executive Board (EB) debated for four hours on the third day of the meeting here about the issue and the IOC received unanimous support from the EB.

Bach said the IOC also received support from the governments attending the G20 Summit for the political neutrality of sports in Indonesia last month and also the recognition from the United Nations General Assembly for the independency and autonomy of sports on December 1.

"There is no change to our position ... The Olympic Movement must be a unifying force, not a dividing force," Bach said, adding that the Olympic Summit will have further discussion of the issue on Friday.