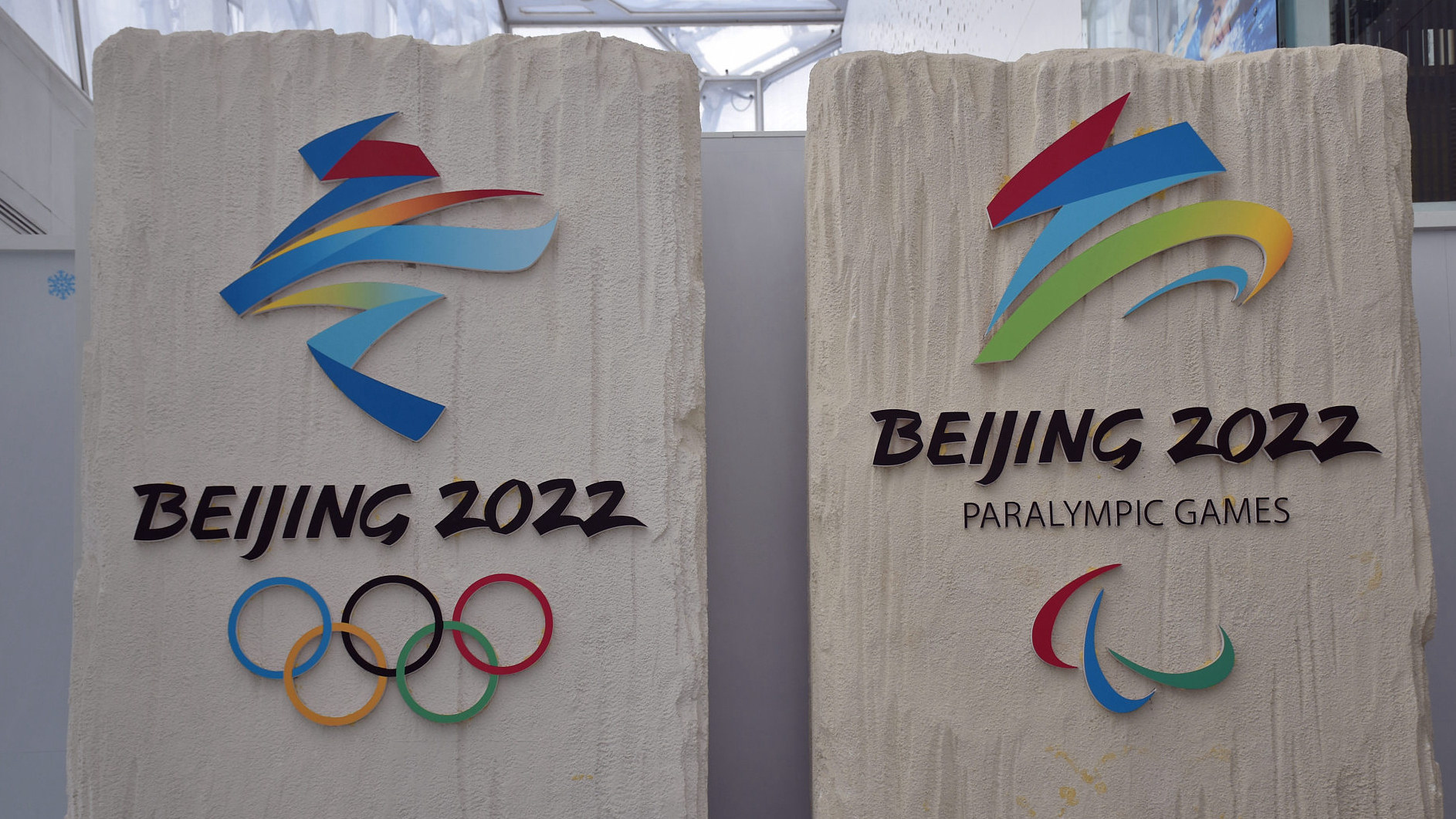 "I sleep very well every night, because you are not any source of concern," Samaranch on Friday told assembled media after a visit to a residential compound in Beijing's Shijingshan District, where the Games' Shougang headquarters are located.

Samaranch also talked up China's ambitious plans to involve 300 million people in winter sports over the coming years, noting that a lasting legacy can only be achieved from the ground up.

"We can confirm that promise is really happening. The legacy to winter sports is really being delivered even before the Games," he said.

"Olympism is not only about top athletes and the Olympic Games, it starts in school. It's your way of life and philosophy. To see the sparking eyes of children and women exercising in the community, it fills us with enjoy and pride."

"People here are really enthusiastic about winter sports. It's good for them and us. This city enjoys the Olympic spirit. It's in your veins. It's your DNA after the success of the 2008 Olympic Games. It's going to be an extraordinary success from an organizational and popular point of view. Citizens of Beijing are 100 percent behind the Games, and we thank them for that."

As part of the preparations ahead of the 2022 Games, the three-day 2019 Air&Style Beijing FIS Snowboard and Freeski World Cup is currently being held at what will be the Beijing Winter Olympics ski jumping platform in Shougang Park.

"Even three years before the Games, there's been so much activity and engagement for winter sports. By the time the Games come around, there's already going to be big interest and participation, and winter sports will become part of people's daily routine in China," she added.

Samaranch added that he was impressed that the Beijing 2022 organizing committee was ahead of what they had promised.

"We are so convinced that the Beijing 2022 Games will be an extraordinary success," he said.

"China organized an extraordinary and paramount Olympic Games in Beijing in 2008, and you will do the same. You know how to do it. You have the people to do it, the capacity and the will. We are very confident in your capabilities," he added.