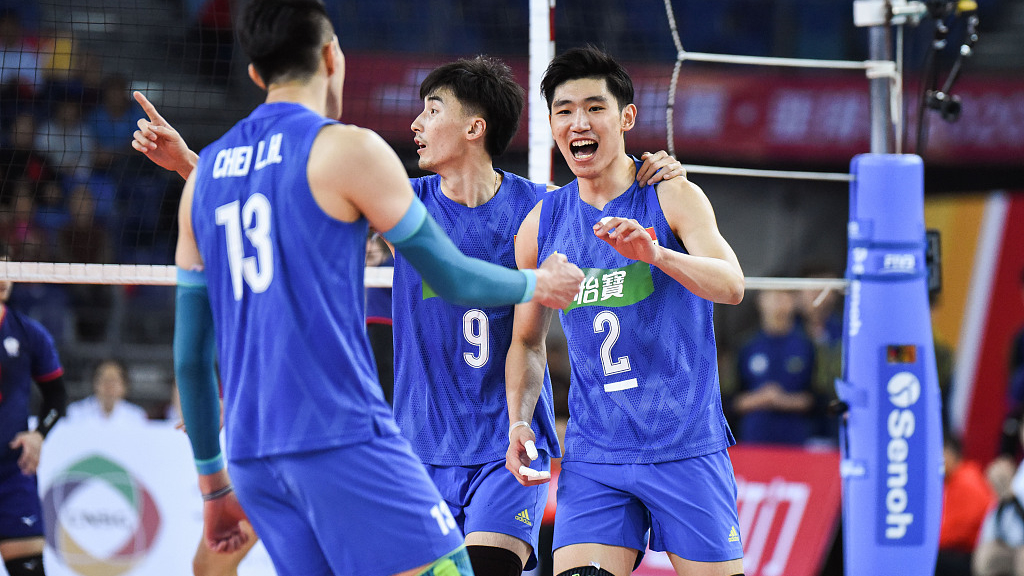 Shahram Mahmoudi and Purya Fayazi had 13 points apiece to help Iran take the top place in preliminary Group A with their third straight win 25-22, 25-20 and 25-21.

Having secured their semifinal berths after the first two rounds of round-and-robin play, both teams rotated their players in the last round match.

"In my opinion, both teams would like to save more energy for the semifinal and final," said Iran head coach Igor Kolakovic.

In Saturday's semifinals, Iran will play against South Korea, who finished second of Group B after outlasting Qatar in five sets earlier on Thursday.

"They have a good defense and play very fast. It will be difficult to play them when they play really well, we expect a tough game in the semifinals," he added.

The Chinese men will take on Qatar, whom they beat 3-1 in a warm-up match on Friday, in the semifinals.

"Qatar is a very strong team and they impressed me a lot in that match," said China head coach Shen Fulin. "I think we should just play our game and try our best, then anything is possible. I want my players to get well prepared and have good concentration throughout the match."

The final was slated for Sunday with the winners of the eight-team tournament to collect the only ticket on offer to the Tokyo Olympic Games.