Giovanni Malago, president of the Italian National Olympic Committee, on Saturday said the body will never request that Italian athletes be given priority in getting vaccinated against COVID-19, not even for attending the Tokyo Olympics. 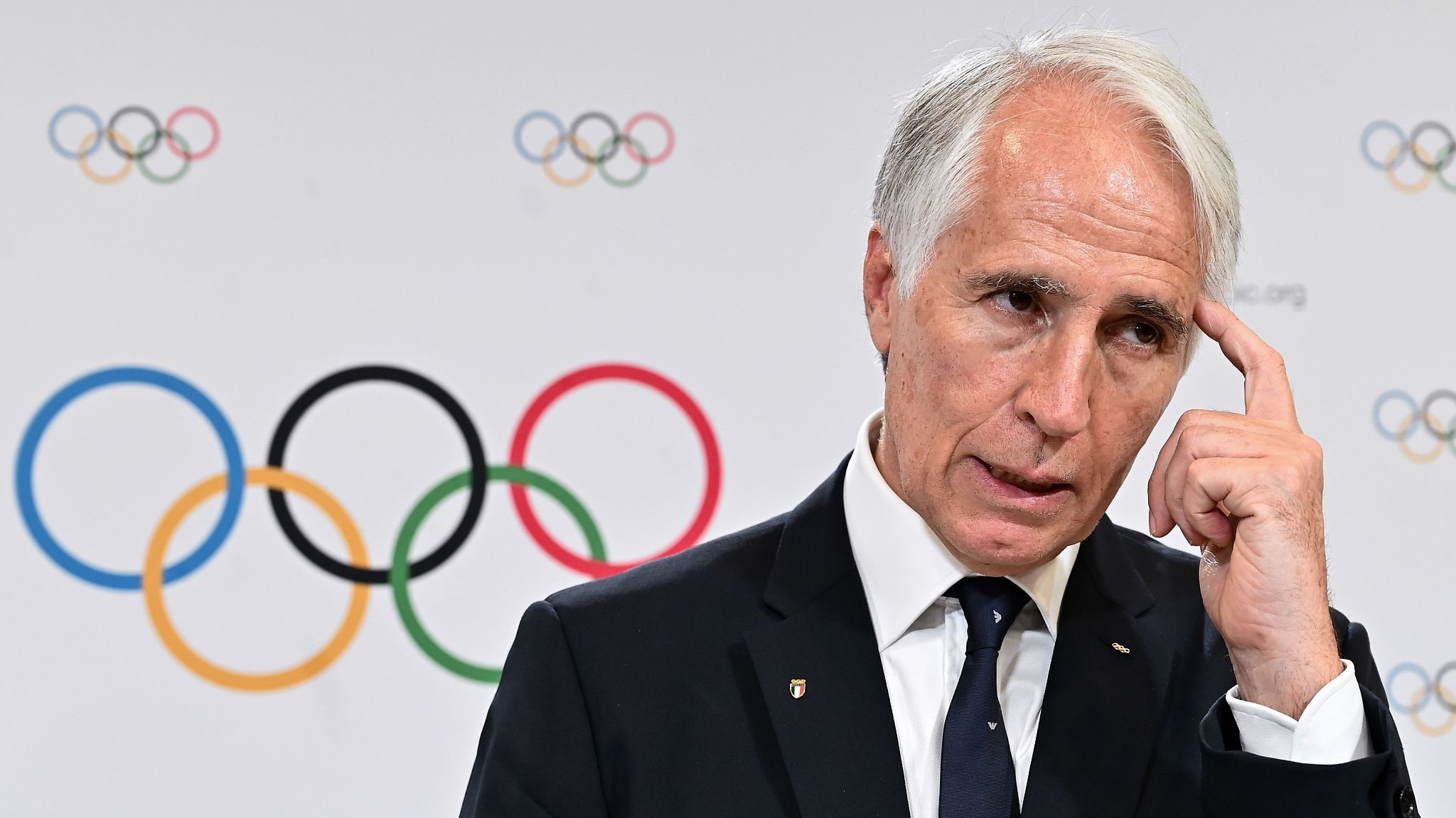 "We already know there are many countries where national athletes are about to be vaccinated. We will never ask for this, and we don't want it either. An elderly person has their sacred right to be vaccinated before a 20-year-old athlete is," said Malago in an interview with Italian newspaper La Repubblica.

Thomas Bach, president of the International Olympic Committee, was on the same page with Malago. On Wednesday, he said athletes won't support the idea of athletes "jumping the queue" to be vaccinated.

Europe has been suffering from shortfalls in COVID-19 vaccine deliveries. Meanwhile, Italy, France and Switzerland have all announced that shipments of vaccines produced by U.S. drugmaker Moderna won't arrive as expected.

In the past week, the number of cases in the country has burgeoned to over 10,000 new patients daily.