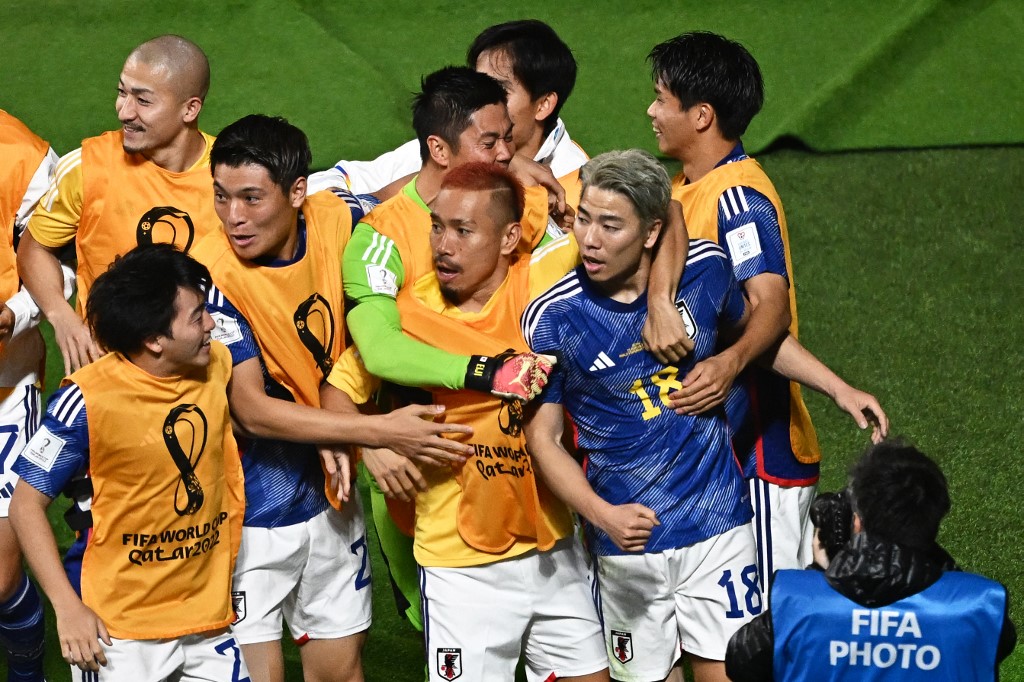 Ilkay Gundogan had given Germany a first-half lead from the penalty spot before Ritsu Doan equalised in the 75th minute, giving Japan the chance to set up a famous winning goal.