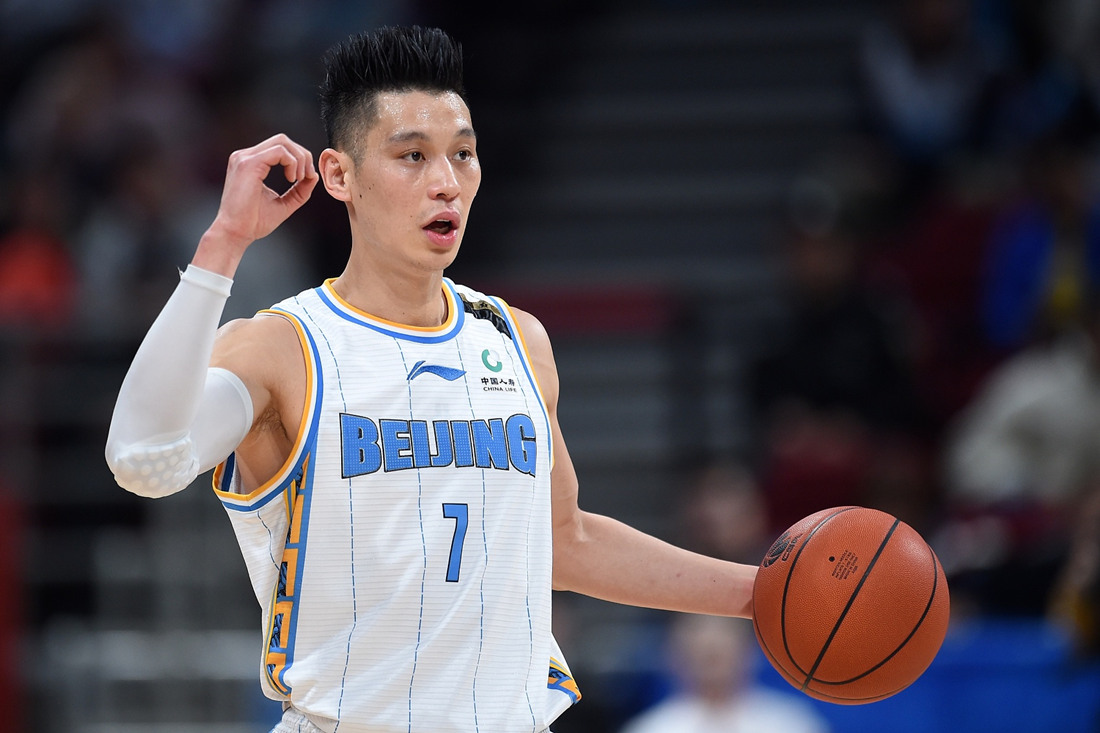 Lin said that the rumors about the CBA's resumption and postponement affected his mood.

"We don't care whether the games are played in empty arenas or under a championship-like competition system. We just want to play and let fans see the games on TV or the internet," the 31-year-old added.

The CBA season was postponed in February due to the COVID-19 pandemic, but with the situation having eased considerably in China, the league is making plans for a restart of the season.

After snatching 19 wins in 30 games in the season's regular period, Beijing sat in 6th of 20 teams. Enditem