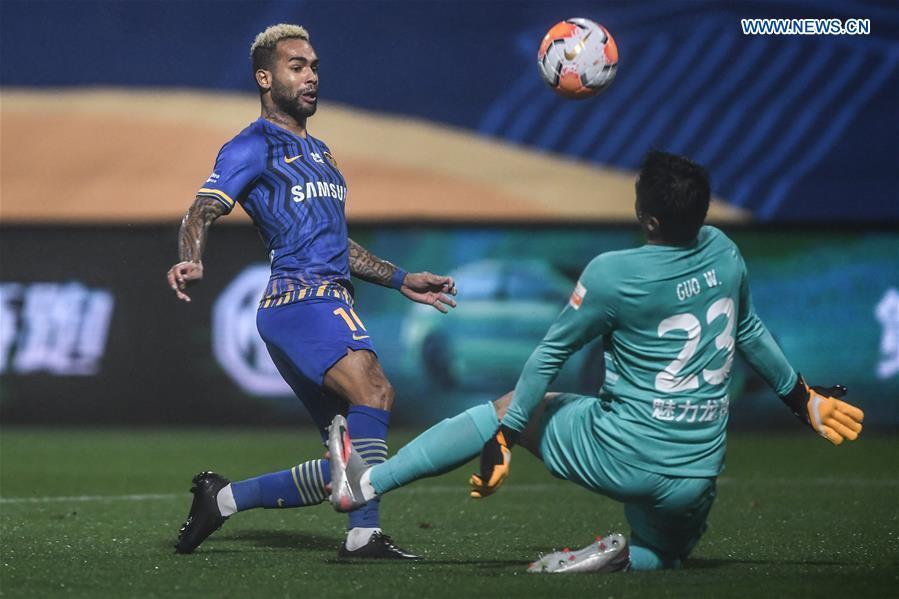 "The AFC has taken note of the Chinese Football Association's (CFA) confirmation of Jiangsu FC's withdrawal from participating in this season's AFC Champions League," the Asian football governing body said in a statement.

Jiangsu FC has announced earlier that it will no longer be able to operate due to financial reasons ahead of the 2021 season. The meltdown came just 108 days after the team made history by taking its first-ever CSL title.

The AFC went on to announce the cancellation of the playoff match between South Korea's Pohang Steelers FC and Thailand's Ratchaburi FC, with both being awarded direct entries into Group G.

They will be joined by Japan's Nagoya Grampus and Malaysia's Johor Darul Ta'zim FC, the AFC added.

The centralized matches for Group G are scheduled to take place in Thailand from June 21 to July 7.