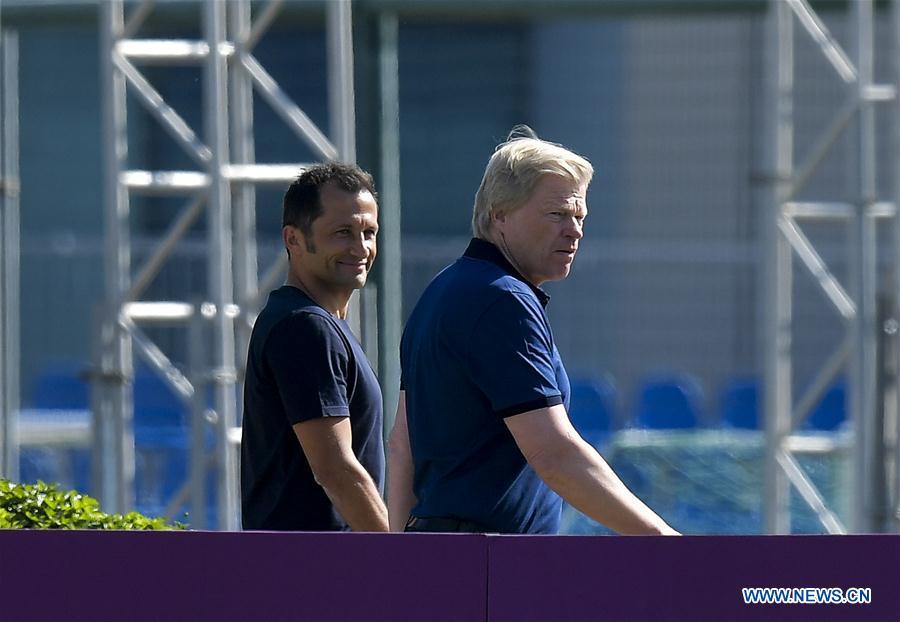 Rummenigge signed a termination agreement six months ahead of schedule with the club which was valid for the end of June.

"It's the most logical time for a step like that," Rummenigge stated. "It's a farewell full of satisfaction and pride. I have the pleasure to hand over a well-oiled club when it comes to sporting, economic and structural purposes."

After the departure of former president Uli Hoeness two years ago, the Bavarians continue the generational change at the leadership level.

Former German goalkeeper Kahn joined the side in January 2020 to ensure a smooth handover in a so-called on-boarding process over two years.

Over the past months, Rummenigge slowly retreated from daily operations while Kahn initiated the change of coaches after 2020 sextuple winner Hansi Flick announced his departure.

Despite announcing to focus on his private life, Rummenigge recently joined the executive board of UEFA. The departing Bayern chairman is one of UEFA president Alexander Ceferin's closest confidants.

In-house power struggles between Hoeness and Rummenigge, which caused turbulence for the Bavarian club over the past months, now come to an end.

Rummenigge leads the club through tough times after Hoeness was imprisoned between 2014 and 2016 for tax evasion.