SPORTS Kenya, Sudan warming up for regional U-20 soccer showdown in Tanzania

Kenya, Sudan warming up for regional U-20 soccer showdown in Tanzania 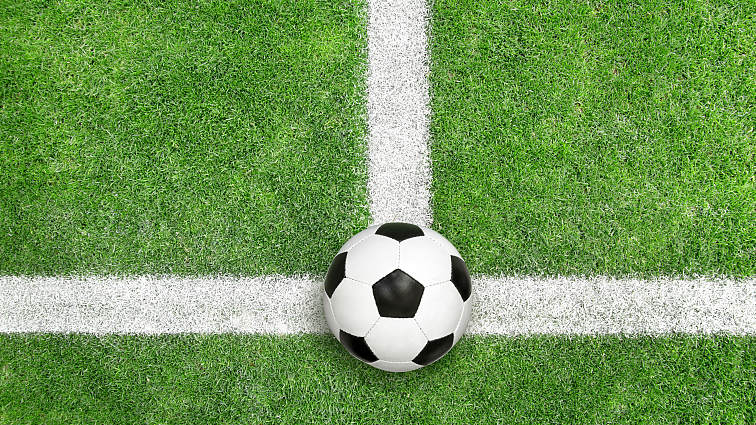 NAIROBI, Nov. 6 (Xinhua) -- Kenya and Sudan are warming up for the forthcoming regional CECAFA U-20 soccer tournament in Tanzania, having played two friendlies against each other this week in Nairobi.

Kenya rallied to beat Sudan 2-1 on Thursday evening in their second encounter.

Brian Wanyama and Matthew Mwendwa netted for Kenya in the 35th and 78th minutes.

Kenya head coach Stanley Okumbi said after the game that he would bolster his squad in the coming days before they depart for the regional competition that will run from November 22 to December 6 in Arusha, Tanzania.

"This is not the final squad and I feel we can get six, seven or eight players from outside because some had no documents and others had travelled. We need to boost the team for our final preparations," Okumbi said.

In their first encounter here on Monday, Kenya also came from behind to beat Sudan, 3-1.

"We started low and made the same mistake of conceding the ball to Sudan who is good in transition and counter-attack," the Rising Stars boss said.

The former senior side Harambee Stars head coach will be trying to instill the philosophy of building attacks from the back since he does not believe that young players should be playing long balls ahead of their trip to Tanzania.

Okumbi led Kenya to the final of the 2019 CECAFA tournament in Tanzania where they lost to the home team in the decider.

The Rising Stars have been drawn in Group C of the tournament against Ethiopia and Sudan.

"The objective for this team is to win in Tanzania and qualify for the U-20 AFCON in Mauritania in March. We have worked hard for this. The players improve every day," Lehbab said.

Group A consists of hosts Tanzania, Rwanda, Somalia and Djibouti while Group B consists of Burundi, Eritrea, South Sudan, and Uganda.

The top team in each group will proceed to the semifinals, alongside the best runner-up. The finalists, meanwhile, are set to earn an automatic slot at the Africa U-20 Cup of Nations.