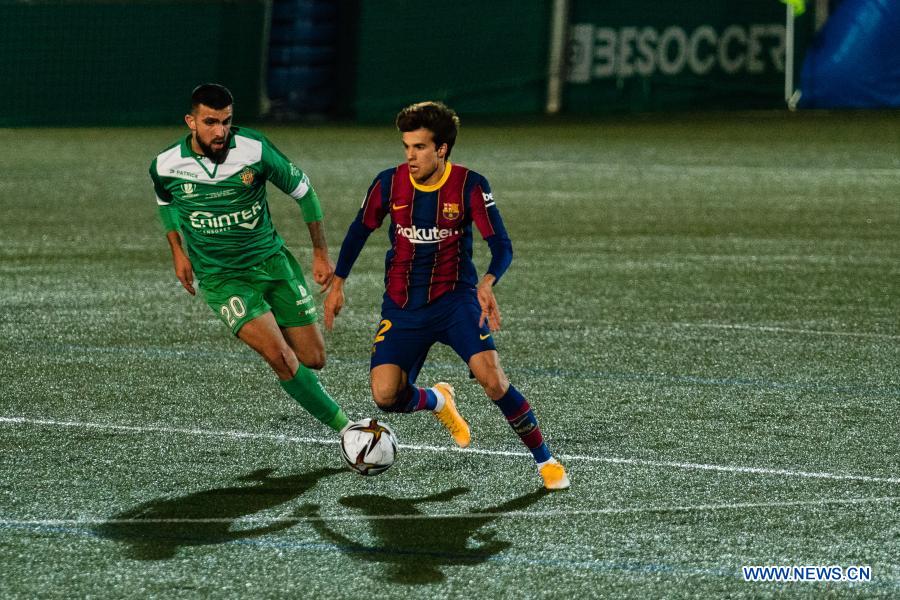 The move ends the midfielder's eight-year relationship with the club he joined in 2014, and a frustrating time in which he was never able to hold down a regular place in Barca's first team.

The deal sees Barcelona maintain a buyback option from the Galaxy and assure themselves of 50 percent of the value of any future sale.

Puig impressed as a junior and in Barca's B-team, where he made 66 appearances before making his first-team debut in the 2018-19 season.

A technically gifted but tactically flawed player, he has been viewed as the natural successor to Andres Iniesta, but in the following years, Puig made just 60 first-team appearances, with the majority of them as a substitute.

Barca are still looking to offload striker Martin Braithwaite this summer, with Celta Vigo mentioned as a possible destination for the Danish international.